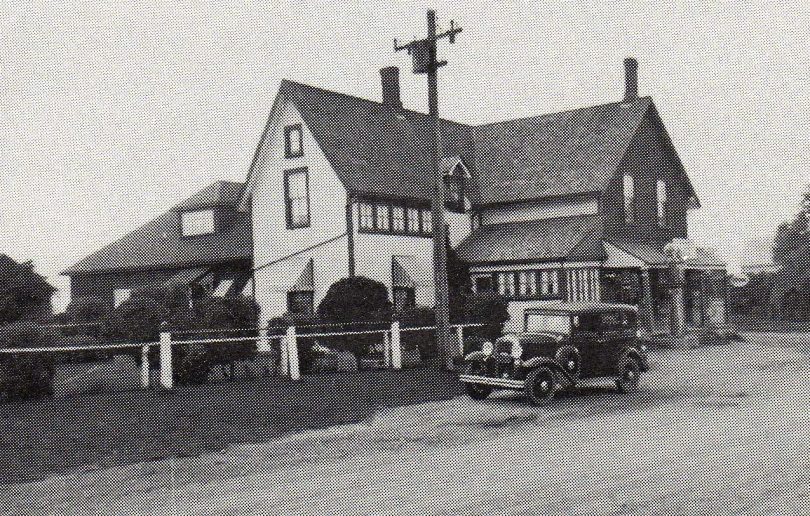 Photo above: The Loretto Convent  which was demolished over 50 years ago

This is an appeal to anyone who might have high resolution photos of two buildings that were once prominient landmarks in Wildfield. 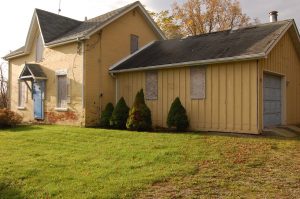 House formerly at 11962 the Gore Road

The Region/City are looking for photos of the house before the bricks were yellow. They are also hoping it would include a plaque with photos of both buildings. The photo they currrently have is “scan of a scan” which means the resolution isn’t very good.

I have attached the existing photos of both here. If anyone does have original or better quality photos, please contact me through Patti  at Just Sayin’ Caledon at patti@justsayincaledon.com