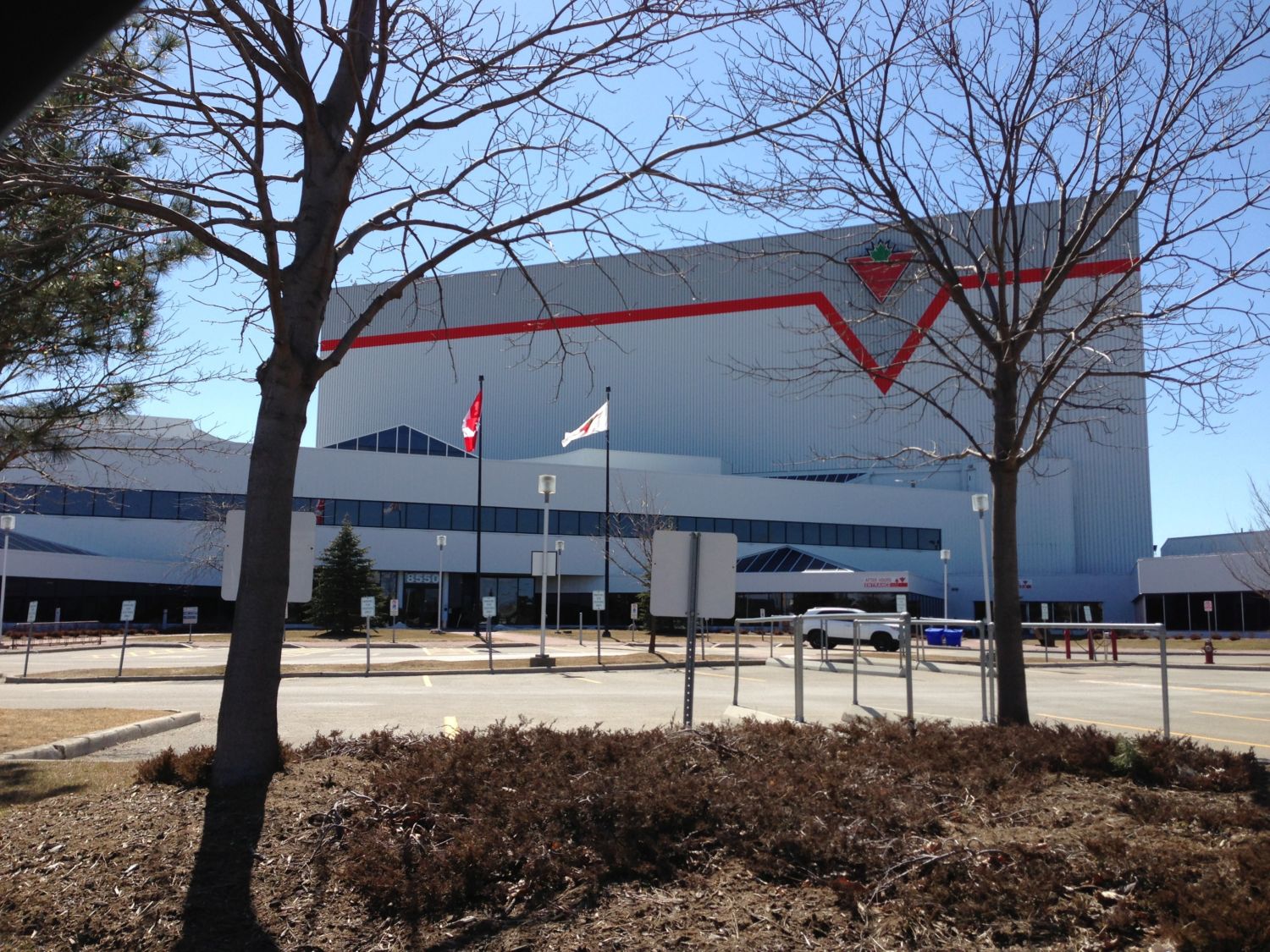 Over the past months I have spoken with many local residents and business owners – both those in favour of the Canadian Tire (Cdn Tire) application, and those opposed. I even spoke with the farmer who currently rents the property from the development company who owns the land. I respect the views, and the right to express them, of everyone who took the time to do so. Ultimately I had one vote to cast when the matter came before Council and I would like my rationale for that vote to be understood.

Why industry? On November 17 2009, the previous Council selected 620 acres on the west side of Coleraine Drive, in ward 4, for future employment (industrial) lands. All Councillors present voted in favour of this “option 1”, including the Bolton Councillors of the day. Cdn Tire is applying to build on 180 acres of that parcel. The current-day decision, for me, was about which was the best choice for the community – Cdn Tire or the likely alternative.

What about the environment? Alternatively it is conceivable that a piece of property this size could host 30 to 80 small to medium sized industries. And considering that almost every industry utilizes trucks it is entirely possible that accumulatively they would generate more trucks, more emissions, and more compliancy issues, than one large known entity. Cdn Tire has won numerous awards for environmental practices and initiatives, has recently replaced much its fleet with newer fuel efficient models, and enforces an anti-idling protocol; all of which translates into fewer emissions.

Fiscally responsible? While money as they say isn’t everything, we as Councillors are fully expected to make decisions that financially benefit our Town and our taxpayers. As a single entity, the Cdn Tire site would not require an internal road network with related infrastructure and maintenance costs, and therefore represents a greater net gain. They would pay a combined $4 million in annual property taxes to the Town, the Region and our School Boards. Increases in our industrial assessment such as this are key to stabilizing our future residential property taxes; important for everyone and especially for our seniors. In addition, Cdn Tire would pay a combined $20 million in Development Charges.

Jobs? While the majority of the employees will initially relocate from the outgrown Brampton facility Cdn Tire has stated that they will add over 100 new jobs when fully operational, and eventually more as employees retire, move, or change jobs as they do in any company. Contrary to reports of these being “only minimum wage jobs” Cdn Tire confirms they employ a variety of skilled positions. In addition there would be roughly 350 jobs created during the estimated 3 year construction period.

Benefits for local businesses? In addition to the distribution centre this facility will include about 100,000 sq.ft. of offices. Hundreds of employees shopping and dining locally is a big plus for our retail shops, services and restaurants whose success impacts our community in a host of positive ways.

What about the traffic? Cdn Tire reports that the average truck movements per day will be 175 in and 175 out; higher during peak seasons of spring and Christmas. Operating extended hours means a good portion of their truck traffic will occur during non-rush hours. The majority of their truck movements will be south down Coleraine Drive, heading to either the CP or CN intermodal facilities. The Region of Peel will widen Hwy 50 to 6 lanes up to Mayfield Road, and widen Mayfield Road to 4 lanes. The last leg of the western Bolton bypass, the BAR, breaks ground this month.

Is this a sure thing now? No. Our OPA226 was appealed by a developer to the Ontario Municipal Board (OMB). The hearing is now slated to get underway this October and the entire process could take many months beyond that. Cdn Tire has made it clear that, since they have outgrown their 40-year old facility in Brampton, it is imperative for them to get underway quickly. To that end Council has asked the Provincial Government to consider issuing a Ministerial Zoning Order which would allow them to proceed. Without it Cdn Tire has indicated they may have to consider options outside of the Town of Caledon and perhaps outside of Ontario.

NOTE: About one week after this post, on July 18th, Town of Caledon staff did receive a Minister’s Zoning Order and Canadian Tire has begun grading their site.