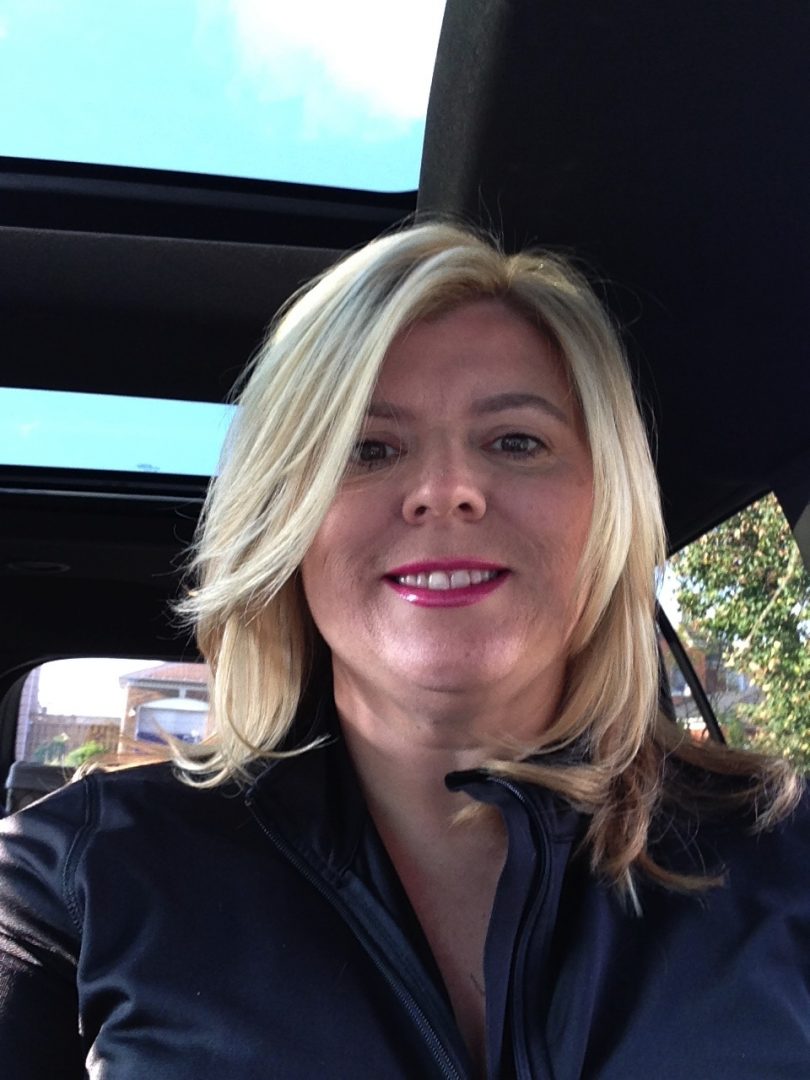 While National Volunteer Week, held annually in April, pays tribute to the millions of volunteers who share their time and talents with their community benefiting organizations across the country, Just Sayin’ Caledon would like to take a few minutes this month to recognize a local Volunteer extraordinaire who always goes above and beyond.

If you went to the Bolton Fall Fair this past weekend you may have seen her. Or maybe not. Because as usual she wasn’t in the limelight. This active member of the Fair Board was behind the scenes, fulfilling her role as Secretary, and, on Fair weekend, she was just about everywhere making sure things were all going off without a hitch. And, if there was a hitch, you know that she saw that it was fixed.

As the holiday season approaches, you will most definitely see her, as Home James rolls out another season’s dedicated effort to keep impaired drivers off our local roads. After years of filling multiple Home James roles, this year she is V/P of Operations.

And you definitely would have seen her at the Bolton Lions’ Lobsterfest back in May as she coordinated, organized and flew around the arena keeping the night on track. You may have even bought your event tickets from her as well.

In fact if you have lived in Bolton very long there is a huge likelihood that you have encountered Marg Jones. Whether at one of the events above, or if your kids were at James Bolton Public School, Allan Drive Middle School, Humberview Secondary School, the Caledon Treblemakers or playing baseball with the Bolton Braves!

Marg has “been there done that” as a Volunteer, and yes, I say it with a capital “V”.

Born in Newfoundland, raised mostly in Nova Scotia, and second youngest of 14 children, she learned about doing, and helping others do, starting at a very young age. “Growing up, we were poor”, Marg says, “and we often relied on the generosity of others”. 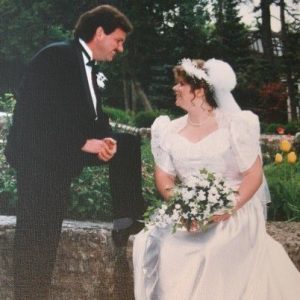 Fate brought Marg to Ontario at just 18 years of age. She and a friend were headed to Edmonton, Alberta to look for a job, after high school, when the car broke down in Windsor. The friend had family there and Marg had a sister living in Rexdale. “I called her to pick me up and I never left” laughs Marg. Until she met her husband Neil, that is. A Rexdale native Neil met Marg, when she was 21, at a neighbourhood party and the two ended up partners for life.

Having been told in her early twenties she would never have children Marg and Neil, who owns his own printing company, Rexdale Printers, were thrilled 18 years ago when successful fertility treatments blessed them with their son Chris. They knew they wanted Chris to grow up in a “small town”.

“We used to drive through Bolton on the way to our cottage” says Marg. “And we would always comment that if we leave Rexdale we are moving here”. Not long after the pair were helping a friend move and decided to have a look at houses in the area. “We went in to a local real estate office and who do we end up with for an agent? A man who had been involved with the Rexdale Lions with Neil’s dad. Small world. In a matter of days we had bought a home here on the north hill and the rest, as they say, is history”.

When Chris was almost 9 years old, devastation set in, as Marg discovered she was pregnant, naturally, but miscarried at 6 months.   Then 5 years ago they were blessed again! Discomfort had sent Marg to the doctor and then on for tests, but they were shocked at the results. She was 42, pregnant and due in just 4 short weeks. Her medical condition had prevented her from realizing that their second son was on his way. 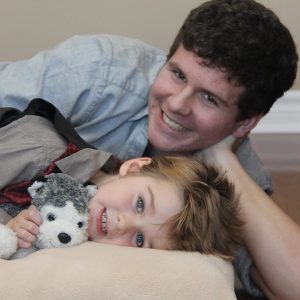 “Jackson was just such an amazing surprise for us”, she beams, “and we really had no time to think about it. While it was a big shock, we could not imagine life without “Action Jackson”.   It’s so crazy, we have one who just finished high school and one just starting school”.

Asked why they are still here after 18 years she smiles “Because it’s still got that small town feel. It has grown and will grow more I realize but, in Rexdale there were about 6 families on our street and we didn’t know many of them, and here there are dozens and I think we know them all. People go out of their way to be friendly and get to know their neighbours!”

Marg, who commutes daily to a full-time management job with a south Etobicoke construction company, is very modest when asked about her Volunteering. “I do, because I can. I know what it’s like to rely on others’ help, so I give what I can, where I can, whether its money or time.   You don’t have to have a lot of either to donate, every little bit helps.   Charity begins at home and I have taught my kids if you can be there for others, you should! It’s just the right thing to do, for this amazing community we live in!”