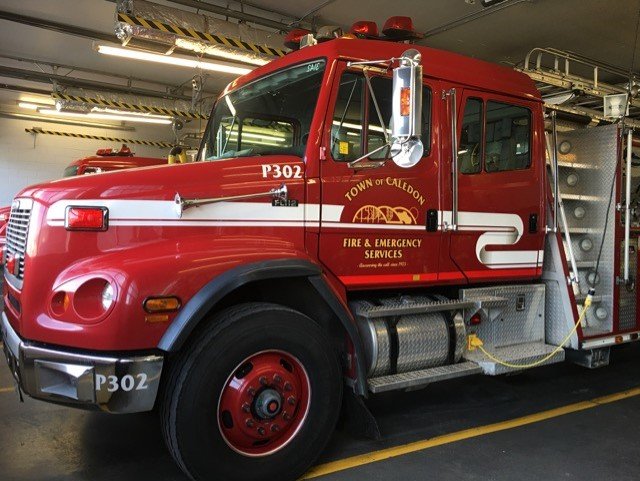 Members of the Caledon Detachment of the Ontario Provincial Police (OPP) remain on scene at a house fire that occurred on Canada Day that claimed the life of two victims.

On July 1, 2022, at approximately 6:40 a.m., Caledon OPP, along with Caledon Fire, attended a house fire on Mountainview Road near Highway 9, in the Town of Caledon. When emergency crews arrived, the residence was found to be fully engulfed in flames. Nearby residents were evacuated with two people unaccounted for. The Office of the Ontario Fire Marshal was contracted and attended the scene. Two victims were later recovered.

The names of the deceased have not yet been released as identities have yet to be confirmed and to allow for family notifications.