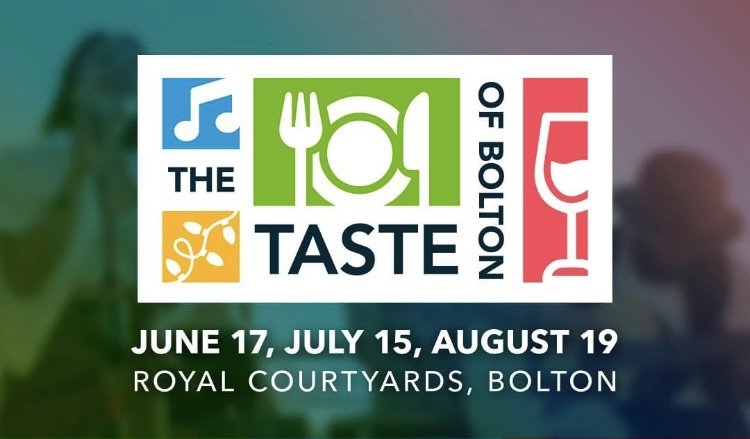 If there’s one thing that can pull an event – or community for that matter – together, it’s food! And if you throw in free admission, live music and a cash bar you have a recipe for a lot of summer fun in the neighbourhood.

This week Just Sayin’ Caledon spoke with Sara Clarkson. Sara, a talented musician and Bolton resident, is among those working to implement goals outlined in the Bolton Downtown Revitalization Plan. The BDRP was approved by Caledon Council in spring of 2021. The plan reported that 84% of the residents surveyed were interested in street festivals in downtown Bolton.

So mark your calendars now because here are not one, but three, dates you won’t want to miss! The Taste of Bolton will have the downtown buzzing on three Friday nights this summer – June 17th, July 15th, and August 19th. 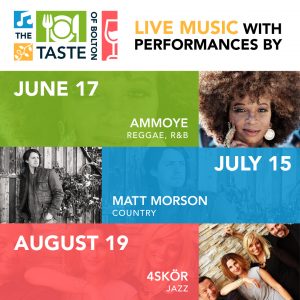 July 15th – Matt Morson, a country singer from Nobleton who is formally of Bolton himself

Admission to the events, situated in the Royal Courtyards, are free. There will be local food vendors from 6:00PM until 9:00PM and, to round out the evenings, a cash bar with Bolton’s amazingly-popular Wine Spot!

Sara says there are lots of improvements and events for the downtown in the plan so stay tuned!