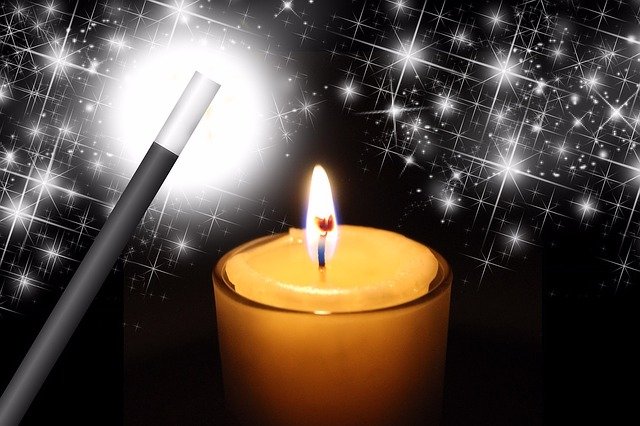 Another Harry Potter book is ready to leave us captivated and spellbound! Harry Potter and the Cursed Child (Parts 1 and 2) is less than 3 weeks away from your waiting hands and is sure to quench the deepest thirst for a magical adventure.

It is a book in script form, or a script in book form, depending on your point of view. The play has performed preview editions in England to rave reviews and it will officially begin on July 31st which is, of course, Harry Potter’s birthday.

Harry Potter and the Cursed Child is, officially, the 8th Harry Potter story. It reportedly takes place 19 years after the Battle of Hogwarts and picks up where Book 7 left off, with Harry seeing his second son, Albus Severus off to school for the first time.

It’s anticipated that Albus Severus will have a tough time of it at school, what with being named after the two greatest wizards of the wizarding world and dealing with the legacy left by his father’s heroism.

Harry, apparently is an over-worked Aurer working for the Ministry of Magic. And that’s all we can share about the story. According to reports regarding the previews everyone present was sworn to secrecy about the “big reveals” in the play. And we all know JK Rowling is very good at surprising us!

The book releases on the Civic Holiday long weekend. Forster’s Book Garden, 266 Queen Street South, in Bolton will be opening their doors at 10:00 p.m. on the evening of Saturday July 30th. Refreshments will be served and a magician will amaze you to add to the mystical mood; it is a magical world after all.

There will even be a small troupe of actors who will read through the beginning of the play to give people the authentic feel. You can have the book in your hands at 12:01 a.m. Wands and wizarding robes are welcome attire.