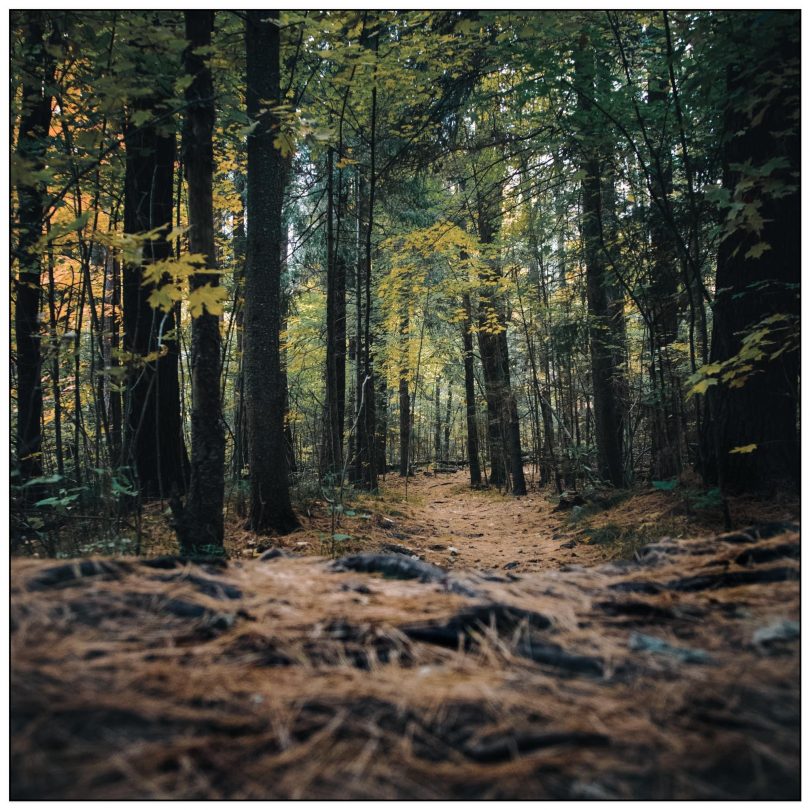 First it was a provincial mandate that regional governments update their official plans to show how they can accommodate growth over the next 30 years.

Then it was the introduction of Bill 23, the so-called More Homes Built Faster Act, followed closely by the provincial government’s announcement it intends to remove or re-designate 15 areas of land totaling approximately 7,400 acres from the Greenbelt for housing development.

Now it’s time for Caledon residents to follow the lead of concerned citizens in Hamilton, Halton, Waterloo and other parts of Ontario. It’s time to fight back against the pro-sprawl, anti-environment agenda of the Doug Ford Conservatives.

A protest rally against Bill 23 and this attack on the Greenbelt will be held at Dufferin Caledon MPP Sylvia Jones’ Orangeville Office, 180 Broadway Avenue on Friday, Nov. 25th at 1:00 pm. More than a few people from Caledon will be attending.

Here is a thumbnail sketch on Bill 23 and associated government policies and why Caledon residents need to rise up against it. It will:

As way of background, the provincial government introduced Bill 23 on October 25, and heralded it as an effort to tackle Ontario’s housing crisis. Since then it has been airing a series of what can only be described, in my opinion, as misleading radio advertisements promoting that the More Homes Built Faster Act will provide “housing and opportunities.”

More than a few organizations such as Ontario Nature, Environmental Defence, and the Architectural Conservancy of Ontario maintain that it will do no such thing. They believe, in fact, that it will accelerate sprawl, the consumption of farmland, and devastate Ontario’s natural heritage.

For example, public meetings would no longer be required for applications for approval of draft plans of subdivision. So, if you’re a Caledon homeowner who is concerned about a proposed housing development in your area, opportunities to voice your concerns will be severely restricted.

Among its long list of other dubious objectives, would be watered down protection for buildings deemed of historic and/or architectural merit.

According to the Architectural Conservancy of Ontario, which advocates for the protection of threatened heritage properties, changes proposed for the Ontario Heritage Act under Bill 23 would make it “practically impossible to protect most of Ontario’s identified heritage properties. This can only be seen as a knee-jerk response to a vindictive attack by the development industry on our heritage system.”

Possibly even more ominous would be the draconian curtailing of the decision making and approval powers of our Conservation Authorities, enabling destruction of wetland habitats and conservation lands.

In a wide ranging condemnation of the bill, Environmental Defence points out that, across Ontario, municipalities largely leave it to Conservation Authorities to use refusal of permits – and their authority to appeal municipal land use decisions – to ensure that sprawl doesn’t destroy the ecological function of the habitat and water bodies they protect.

Bill 23 would prohibit Conservation  Authorities’ power to protect anything beyond managing floodwaters and protection, says the environmental organization. “It (the bill) would leave vast swathes of Ontario’s most important habitats largely unprotected. This measure is useless as a spur to housing supply, because Ontario has more than enough room in existing neighborhoods and lands already designated for development than it will need for housing for many decades.”

Less than two weeks after Bill 23 was tabled, the provincial government also quietly announced it would also be removing 15 areas of land totaling roughly 7,400 acres from the Greenbelt. This was done despite previous promises by Premier Ford that the Greenbelt would be protected.

The announcement was made late on a Friday afternoon under what might be described as “the cover of darkness” or, more precisely, when the media and the public’s attention was focused on the CUPE strike.

It needs to be pointed out that whatever Greenbelt land might be developed in Caledon would be in addition to the 4,440 hectares – most of it within Caledon – that Peel Region has already designated for redevelopment to comply with the provincial mandates requiring regions to plan for housing 30 years in the future.

If you are horrified at the thought of the reduction of conservation lands, increased flooding, soil erosion, and the degradation of our biodiversity, and appalled on the attack of local democracy that removes the powers of local government to make our own planning decisions, then join the Nov. 25th protest. Let’s follow the example of the people who pushed back against the flagrant threat to use the Notwithstanding Clause against CUPE.

If participating in the protest is not an option, consider asking your friends and neighbours to flood the MPPs telephone number and emails with complaints.