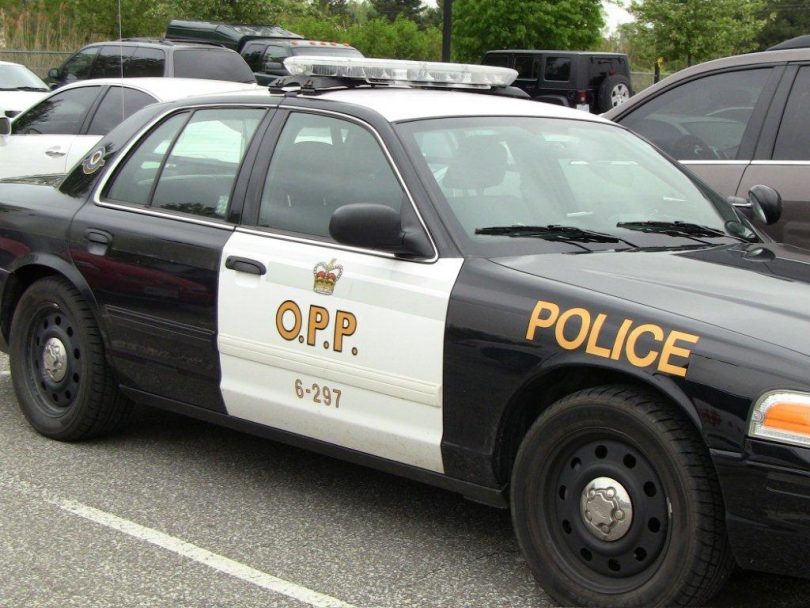 On Tuesday, May 10, 2016 at approximately 1:30 p.m. officers from the Caledon Detachment of the Ontario Provincial Police (OPP) were dispatched to a call involving what is believed to be a pellet rifle in the Village of Bolton located at Highway 50 and Bolton Heights Drive.

While the victim was travelling northbound on Highway 50, the driver was alarmed by the sound of a pellet that had been shot through his windshield causing damage.  The victim observed 4 youths that were initially standing on the east side of the highway prior to running eastbound along the path.

The male holding the pellet rifle was described as:

The pellet rifle was described as:

Currently, police are investigating this occurrence with assistance from the Street Crime Unit of the Caledon OPP.  Police are determining if this incident is related to a prior occurrence that took place on April 28, 2016 shortly after 7:00 p.m. in the same location.  During this time, a female was struck by a pellet from a moving vehicle while out for a walk.

The behaviour by those involved in these occurrences is not only senseless but extremely dangerous.  The OPP is committed to public safety and will not tolerate behaviour that jeopardizes this core value.

Anyone with information is asked to contact the Caledon Detachment of the Ontario Provincial Police at (905) 584-2241 to speak with Provincial Constable Alex PHILBIN or toll free at 1-888-310-1122.