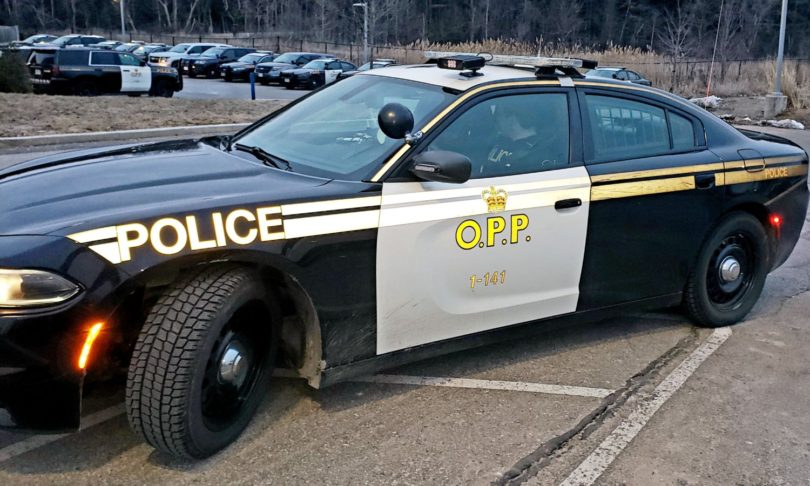 Members of the Caledon OPP Detachment Community Street Crime Unit (CSCU) initiated an investigation into a series of thefts in the Caledon East area resulting in subject identification and charges.

In early October 2021 Caledon CSCU began investigating several smash and grab style break and enters that had occurred in Caledon East. During the course of the investigation, a suspect was identified with the assistance of video footage.

On Wednesday, October 20, 2021 members of the Caledon CSCU located the suspect and were able to make an arrest without incident. At the time of the arrest a stolen vehicle was recovered. A second suspect was also arrested at the scene.

As a result of the investigation, Christopher HANN, 38 years old, from Orangeville has been charged with:

Carly SULLIVAN, 34 years old, from Orangeville has been charged with:

Both accused persons are scheduled to appear in Orangeville Provincial Court in December.