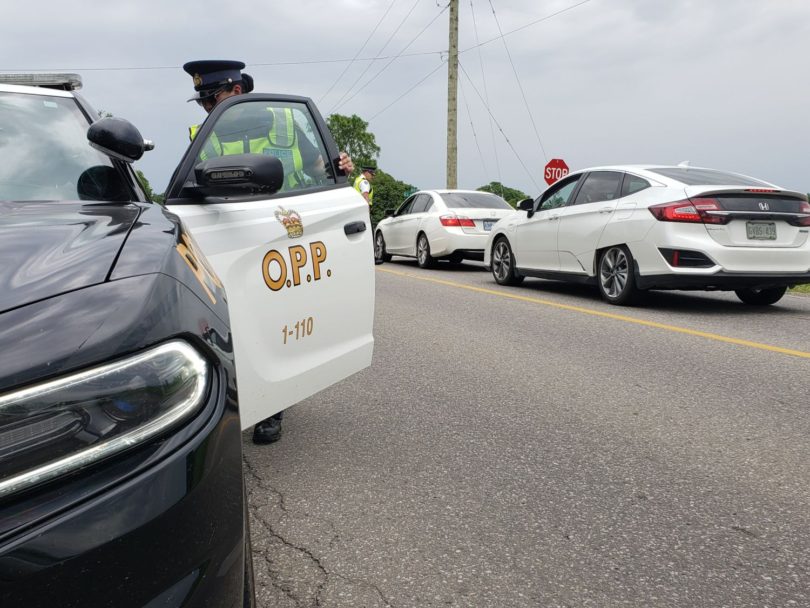 The Ontario Provincial Police (OPP) responded to four traffic fatalities over the Labour Day long weekend. Two people lost their lives in road collisions, while two others were killed in separate off-road vehicle incidents. These latest incidents bring the number of fatalities to 180 on OPP-patrolled roads and 15 deaths on OPP-patrolled trails.

Officers laid a total of 7,331 traffic charges over the weekend. Speeding accounted for 4,877 of the offences, with an additional 151 stunt/racing charges laid.

Excessive speed and dangerous driving continue to threaten the safety of all road users. There is no excuse for risky driving behaviours on our roads when lives are on the line. Please slow down, drive cautiously, courteously and report dangerous drivers to OPP at 1-888-310-1122 or 9-1-1 in emergency.

The OPP thanks all drivers and passengers who did their part to keep roads, trails and waterways safe throughout the Labour Day long weekend.