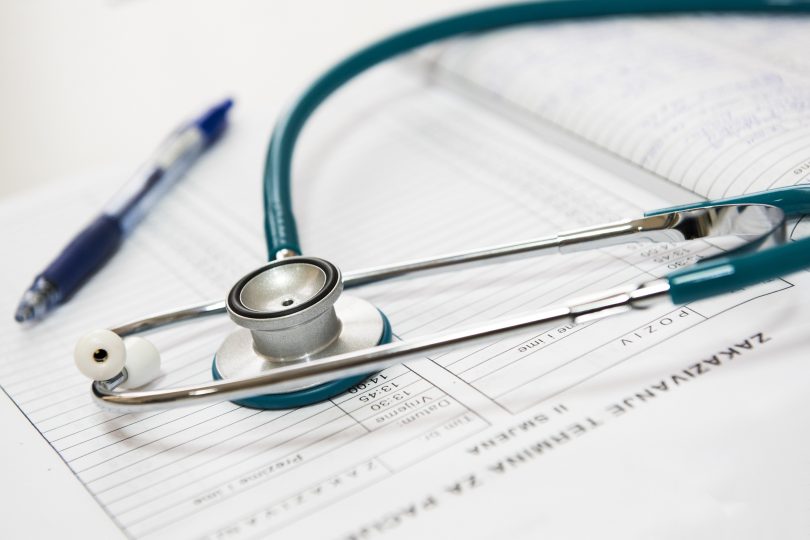 The Ontario government is seeking public feedback as it moves forward with plans to expand benefits like health, dental, prescription drug and vision care to more workers who need coverage. Results from an online public survey will inform the design and implementation of a proposed benefits plan that would make Ontario the first province in Canada to cover millions of precarious workers in sectors such as retail, the gig economy and hospitality.

“How or where you work, should not determine whether you have access to benefits like health and dental plans,” said Monte McNaughton, Minister of Labour, Immigration, Training and Skills Development. “Our government is giving workers the protection and confidence they need to provide for their families and build stronger communities for us all.”

Most workers in Ontario with full-time, permanent jobs have medical insurance and dental coverage. However, fewer than a quarter of people who work part-time or in precarious jobs have similar benefits, which means these workers and their families often have to make difficult choices between their health and other necessities like food and shelter. Independent contractors, gig workers, low-wage workers, newcomers, younger workers and racialized people are less likely to have workplace benefits.

Public feedback is open until December 16th and will help determine the Portable Benefits Advisory Panel‘s recommendations, expected in Summer 2023.

Expanding health and benefits coverage is part of Ontario’s ambitious plan to attract the best workers from across Canada – and around the world – by making the province the best place to live, work and raise a family.