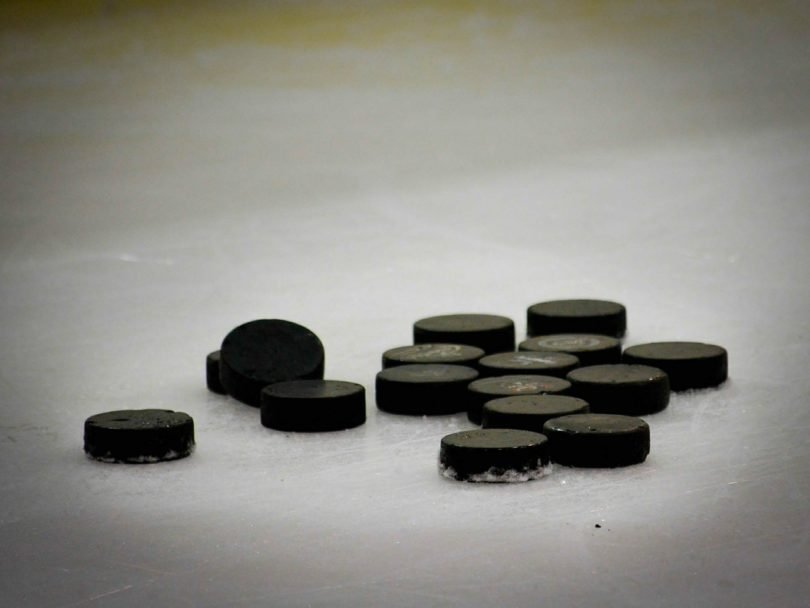 Seventeen years ago, Canadian Simon Whitfield won the Olympic Gold Medal in the Triathlon at the Sydney Olympic Games. Over his career, Whitfield went to four Olympic Games, won a silver in Beijing in 2008, a Gold at the 2002 Commonwealth Games and a silver at the 99 Pan American Games. With over 50 major victories, he became one of the all time most successful Olympians in Canada’s history. Whitfield will be inducted to the Canada Sports Hall of Fame in Toronto on Thursday Nov 9th, before coming to Caledon for a Friday Night Nov 10th Charity Hockey Game at the Bolton Arena. Whitfield will be joined by other Olympic athletes, local businessmen & retired NHL hockey stars like Scott Thornton (many others still be added).

The Nov 10th Charity Hockey Game is FREE to everyone, but tickets must be picked up prior to the evening to ensure the event is not oversold out. Get your free tickets at either the NORTH HUB BIKE SHOP in BOLTON (55 Healy Road) or the Caledon Hills Bike Shop (in Inglewood). Tickets are also being distributed at a number of schools in Caledon. Anyone in the arena are eligible for great draw prizes throughout the night. Don’t miss this chance to meet some of the top Olympians, NHL players for free in our own local Bolton Arena. Tickets are limited so do pick them up at either bike shop listed above. Any problems please contact Barrie Shepley at 647-400-3845 or barrie@personalbest.ca 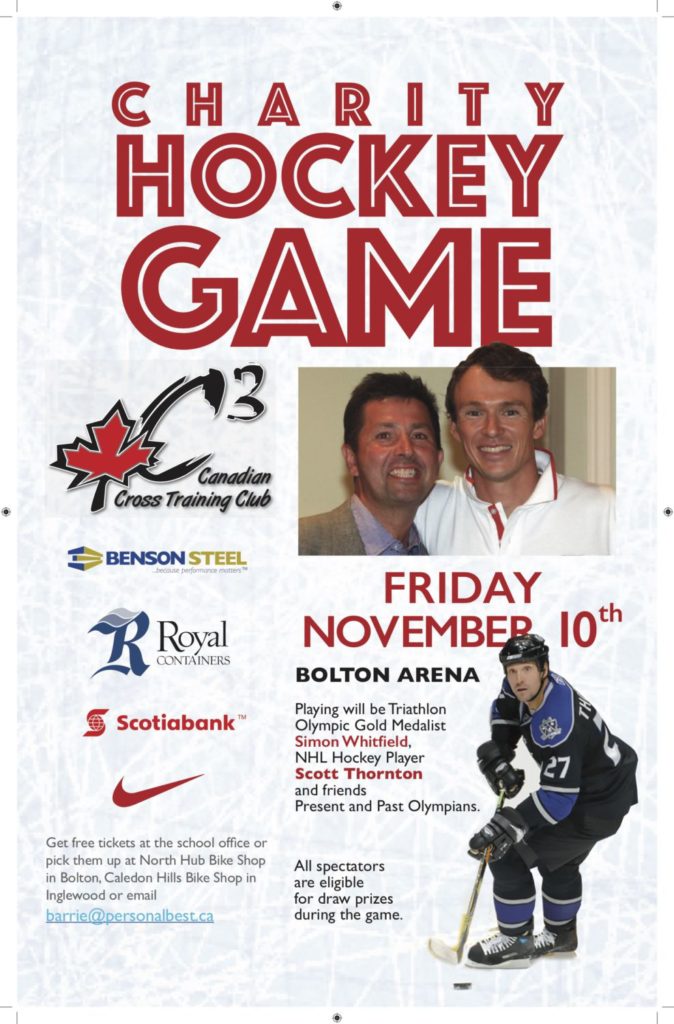