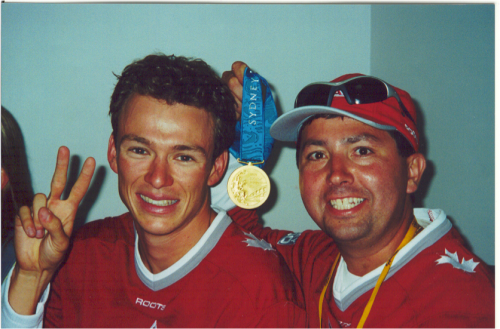 Caledon has had a rich history of Olympic athletes living – training and competing in the town.  Rio had numerous Olympic athletes including two medalists and Tokyo 2020 Olympics will very likely have more athletes in soccer, rugby and equestrian events.  In the next few weeks, two of Canada’s greatest Olympians will be in Caledon to help with local fund raising events.

On Saturday Nov 23rd, 4x Olympian and Gold Medalist Simon Whitfield will be at a career celebrating supper at the Caledon Golf and Country Club.  Whitfield got started with Caledon’s Olympic coach Barrie Shepley when he was just 12  and has spent many hours living and training in Caledon with Olympian Andrew Yorke,  Taylor Reid and Sean Bechtel.   “Simon has won past major races in Caledon and used the area for his Olympic preparation work in 2004 and 2012” Said Shepley.  The town has declared  Sat Nov 23rd Simon Whitfield Day in Caledon and he will be honoured by C3 and Triathlon Canada at a banquet that evening.  A limited number of tickets are still available for the iconic night and fund raiser and you are encouraged to come out and hear his inspiring story. 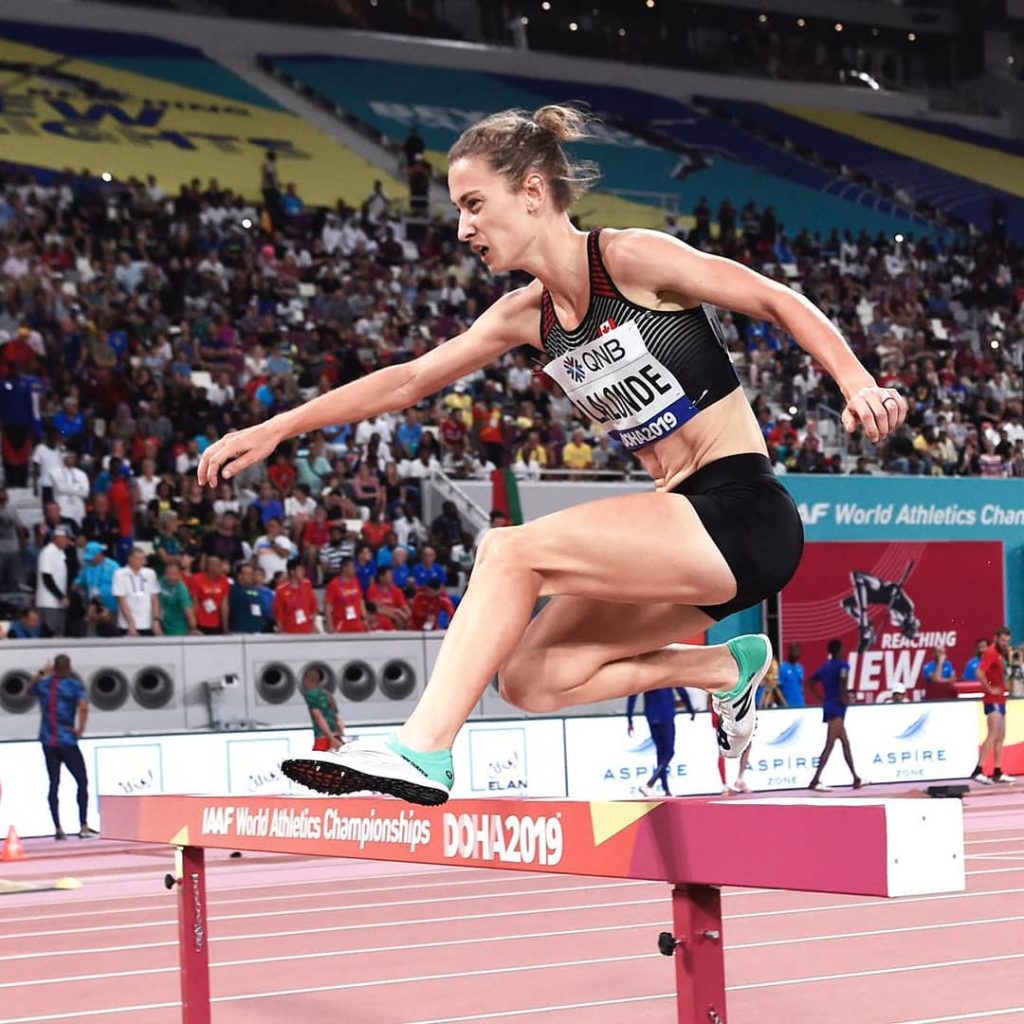 The 5k and 10k races will take place at 10:30am on Sun Dec 8th.  People get a spectacular winter hat, finishers medal, post race meal compliments of Bolton’s Freshii as well as draw prizes from Adamo Wines in Hockley.  “The event is for the entire community and we hope the town will rally and help us sell out to maximize our charitable giving to athletes” said Shepley.  You can find details about both the Whitfield Supper & the Nuvo Iron Egg Nog Jog at www.c3online.ca