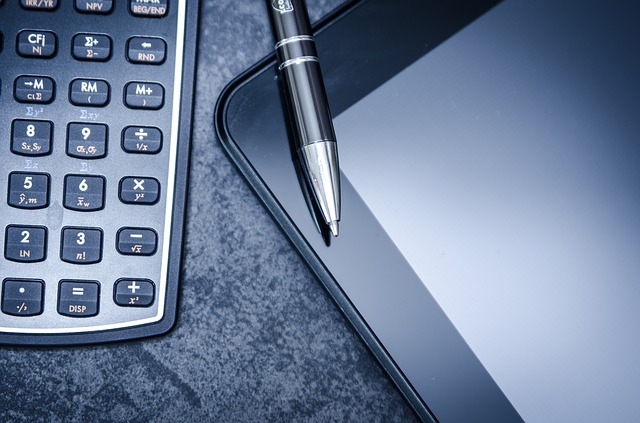 On January 13th the Town of Caledon Finance Department presented Council with the proposed 2015 Budget. This first step in the process was followed on January 21st by a Public Consultation evening.

The first draft proposes a 4.72% increase on the Town portion of your tax bill which, when blended with an estimated 1.90% on the Region of Peel portion and 0.00% assumed on the school board portion, would result in a 2.0% increase.

Following the individual department’s presentations commencing at 3:00 p.m. on the afternoons of Feb. 2nd and 3rd Council has scheduled their final Budget meeting for approximately 4 weeks later. At 1:00 p.m. on March 3rd Council will debate and approve the 2015 Budget. All Budget meetings are open to the public and take place at Caledon Town Hall, 6311 Old Church Road in Caledon East, in Council Chambers.

You can view the January 13th presentation document here:
http://www.caledon.ca/en/townhall/resources/Budget/2015BudgetDRAFT-ver20150113.pdf

You can also view the Town’s Financials Statements for the past 5 years here:
http://www.caledon.ca/en/townhall/financialstatements.asp

At the Region of Peel the Council calendar indicates Regional Budget meetings are currently set for Feb 12th and 26th and March 12th, 26th and 27th (if required).