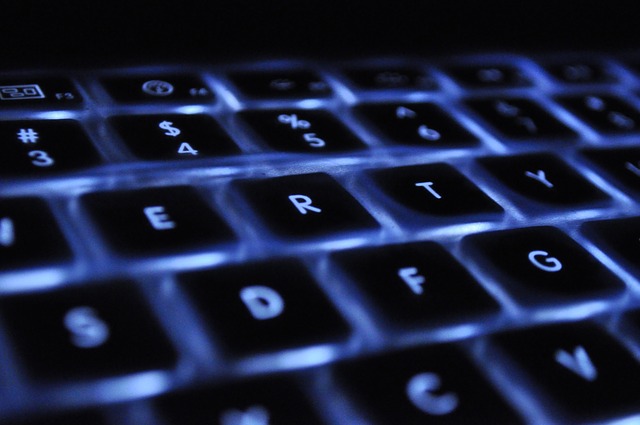 (ORILLIA, ON) – Every year thousands of Canadians are victimized and millions of dollars are lost through the many forms of fraud, according to members of the Ontario Provincial Police (OPP) Anti-Rackets Branch.

At a media conference in Orillia March 3rd, 2015 OPP Deputy Commissioner Scott TOD and RCMP Inspector Cameron MILLER of the Canadian Anti-Fraud Centre (CAFC; formerly Phonebusters) launched Fraud Prevention Month by outlining the latest criminal trends and many harmful aspects of fraud and victimization. They also encouraged the public to participate in social media conversations to access tips and other resources to identify and report fraud using #dontbeavictim #fraudprevention and #OPPtips.

The CAFC reports 66 per cent of all Canadian-based ‘mass marketing fraud’ (MMF) scams in 2014 occurred to victims online via the internet or e-mail, while another 20 per cent occurred by telephone. In all, 13,701 victims of mass marketing fraud lost a total of just under $69-million last year – higher than in 2013. The majority of victims were between 50 and 70 years of age.

Fraud can destroy the trust and honest relationships upon which our economy and financial markets are built. A single serious fraud can cause a “ripple effect” that erodes trust in the Canadian economy and results in losses that run well over one billion dollars. Although they often feel embarrassment and shame, victims play a key role in fraud investigations. Sadly, as few as five per cent take the time to report fraud which could, in turn, prevent further harm and victimization to their families, neighbours and any online contacts.

If you suspect you or someone you know has been a victim of fraud, contact your local police service or CrimeStoppers at 1-800-222-8477 (TIPS) or online at https://www.tipsubmit.com/ .