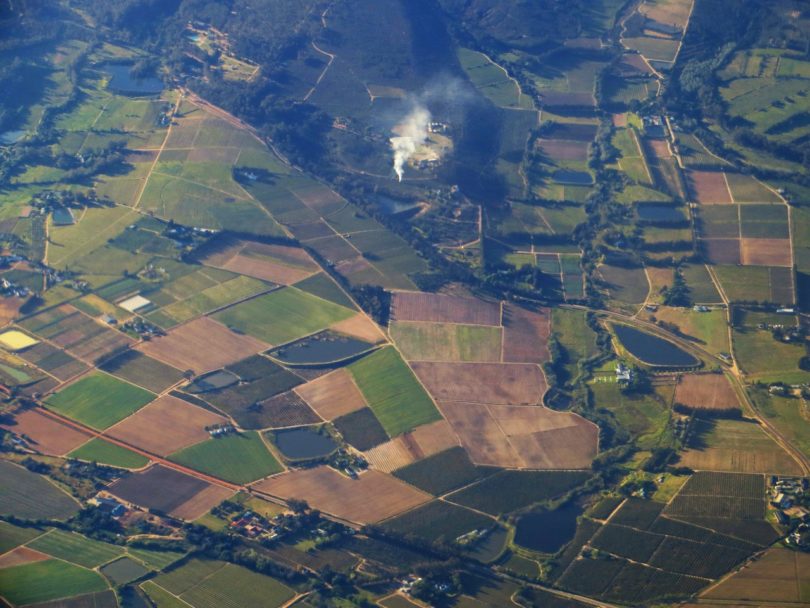 It may have escaped most Caledon residents’ attention that the Doug Ford Conservatives have resurrected plans for the GTA West Corridor as it was buried on Page 73 of the recent Fall Economic Statement. It intends to reactivate the Environmental Assessment which the previous Liberal government put on hold in 2015.

According to the terse wording in the Statement, “The EA will identify and address transportation needs in a corridor study area covering portions of York, Peel and Halton Regions. Building more transportation infrastructure would speed up travel, and help alleviate traffic congestion in the Greater Toronto Area.”

In my humble opinion it will do no such thing and now is the time for ratepayer, community, environmental, and other groups to rise up in protest and strenuously voice their objections.

This action, along with the government’s decision to kill the Office of the Environmental Commissioner, is highly concerning given the very real challenges associated with climate change and loss of good productive farmland. We need more, not fewer, environmental champions.

So, probably the most effective first-step is to engage our local and regional representatives on this issue. What are the opinions of Mayor Allan Thompson and members of Caledon Council on the corridor? Are they in favour?  If so why? If not what actions will they take to stop it?

A solid case can be made against the corridor on financial, environmental, and transportation planning grounds. Those arguments have been thoroughly documented by a number of environmental organizations such as the Friends of the Greenbelt Foundation, Environmental Defence, and the Save the Oak Ridges Moraine Coalition.

First of all, how will the Conservative government pay for it given their self-proclaimed emphasis on budgetary restraint?

In a 2016 submission to a Ministry of Transportation GTA West panel review committee, Environmental Defence pointed out the cost could be between $4.3 and $5.2 billion according to environmental assessment documents. Those figures were apparently based on four-year old data which would be even more outdated now.

Apart from being a monstrously expensive undertaking, the GTA West Corridor will cause irrevocable damage in its wake. The so-called corridor would be a 50-kilometre-long, four- to six-lane highway that would rip through the hearts of Halton Hills, Caledon, and other  municipalities and, in the process, slash through farmland, destroy or at least seriously degrade neighbourhoods, and uproot property owners—some of whom are fourth- or fifth-generation descendants of the original settlers.

Then there would be the direct detrimental environmental impact on the small little headwater streams which feed into the Humber, West Humber, Etobicoke, and Credit Rivers. Extensive bridges would be required to span flood-prone areas.

Instead of relying on what is basically old-style expressway planning in the form of the GTA West corridor, the provincial government should be exploring other options for moving goods and people such as more investment in regional rapid transit and upgrading existing railway infrastructure. In fact the EA itself had already come to the conclusion that, by utilizing and upgrading existing roads and facilities, a new highway was NOT needed to achieve its goal.  Let the evidence speak for itself, without the trappings of politics.

A small group is now being formed to fight the corridor. If people want more information they can contact myself at danoreilly@sympatico.ca.