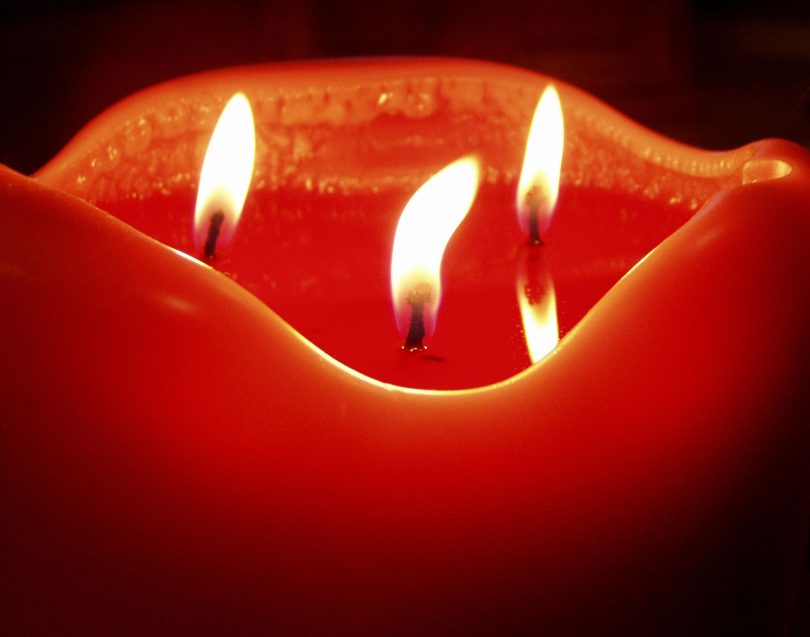 The Town of Caledon has actively participated in Earth Hour since 2008. For this year’s campaign on March 28 from 8:30 p.m. to 9:30 p.m. the Town is ramping up preparations to turn off unnecessary lighting in an effort to raise climate change awareness.

2014 was the most successful Earth Hour campaign both globally and locally. Globally, the 2014 campaign broke all records with hundreds of millions of participants across 162 countries and 7,000 cities. Locally, Hydro One reported an estimated 7.5% decrease in electric demand resulting from local resident and business participation (0.5% above the 2013 results).

“The Town of Caledon is pleased to be participating in Earth Hour for the seventh consecutive year displaying our dedication to the environment. This event shows that the simple activities we can do each day to reduce our energy use have a major impact.”

Earth Hour originated in Sydney Australia in an effort to take action on global climate change and quickly grew to become one of the largest climate change movements globally. Last year, the movement inspired over 18 crowd funding projects supporting initiatives such as projects to help save the Great Barrier Reef to a “Blue Sky” campaign in China focused on crowdsourcing solutions to air pollution.

For more information about the Town’s environment and climate change strategies, visit www.caledon.ca/environment. To learn more about Earth Hour, and how you can participate, visit www.earthhour.org.