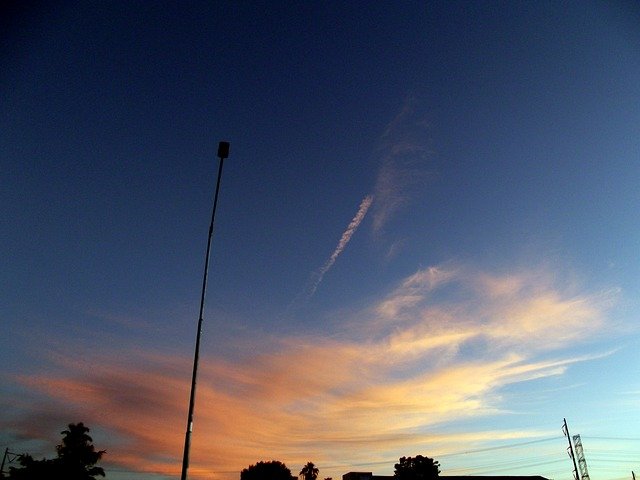 Phase One of a LED streetlight project is underway in Caledon. Approximately one quarter of the Town’s streetlights will be replaced with light-emitting diode (LED) technology. This will result in energy savings, reduced maintenance costs and a higher quality of light. Installation of these new fixtures is expected to be completed by end of November.

While consuming much less energy, LEDs produce a clear, white light that improves night visibility and community safety. The beams of LEDs are also more targeted than traditional streetlights to light only the streets and roadways, which helps reduce light pollution. LED streetlights also last four to five times longer than the existing streetlights, significantly reducing maintenance costs and annually reducing greenhouse gas emissions by 56 metric tonnes — the equivalent of the carbon removed by 1,436 tree seedlings grown for 10 years.

The project was initiated and designed by Ontario’s Local Authority Services (LAS) and RealTerm Energy using new LED streetlights from CREE Canada, a LED manufacturer. To date, more than 130 municipalities in Ontario have upgraded to LED street lighting.