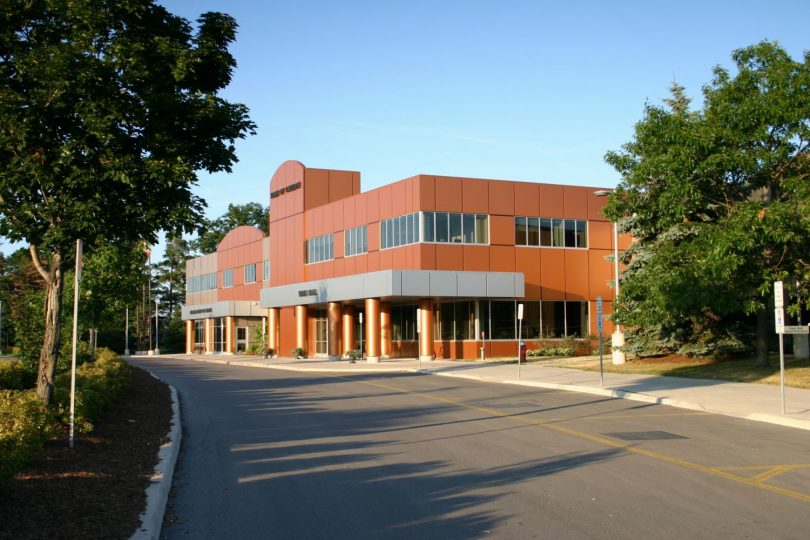 Tomorrow’s meeting of Peel Regional Council may be the most important since the formation of Regional Government in Peel.

It’s important that you as residents understand the impacts and potential risks to Caledon should there be changes to our representation at Peel Regional Council.

In 2013 Brampton Council brought the issue of fair representation to Regional Council given the tremendous amount of growth over the last decade, that began a process which has led to the report being considered tomorrow. It’s important to know that we are supportive of increasing Brampton’s representation at the Regional Council table.

The City of Mississauga recently released their strategic plan which indicates that they are expected to grow by another 300,000 residents; again Caledon is not opposed to adequate urban representation to accommodate that growth.

Caledon’s five regional seats represent the rural, growing small urban, agricultural, environmentally sensitive, and conservation voice of the Region. It is no more and no less important than the large urban voice.

For more than 40 years Caledon has worked collaboratively with the Cities of Mississauga and Brampton respecting their individuality and urban challenges and in turn they have respected our uniqueness and rural/near urban challenges. We may not always agree, but we had always respected each other.

The risk tomorrow is that Caledon could lose seats at a time in our history when we will are in need of critical infrastructure for the sustainability of our community and decisions on our future will be made by those who may not fully understand, share or appreciate our local vision and values.

I said at the beginning that this may be the most important meeting in the history of Regional Government, I will stand firm in fighting for the our voice at the Region.

The meeting is open to the public and will begin at 9:30am in the Peel Region Council Chambers 10 Peel Centre Drive, Suite A 5th Floor.

Caledon is 56% of the land mass in Peel
We are responsible for the preservation and stewardship of the majority of Peel’s watershed, greenspace and natural heritage in compliance with four pieces of provincially protective legislation; Greenbelt, Niagara Escarpment, Places to grow and Oak Ridge’s Moraine
Caledon’s Whitebelt area and urban communities will experience growth over the next 30 years
Caledon has over 3,400 kilometers of roads and 205 bridges
Caledon has been a strong and supportive partner in Regional Government since it began in 1974