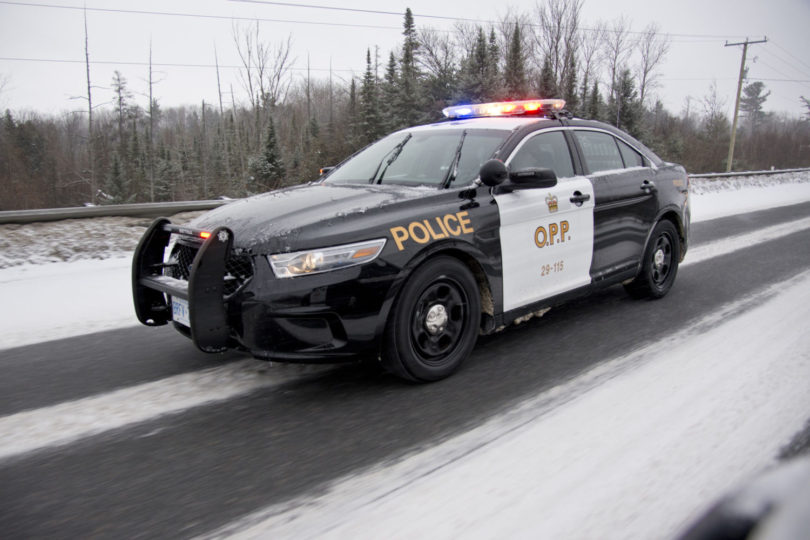 On Saturday, December 19th, 2020, at approximately 00:45 a.m., officers from the Caledon Detachment of the Ontario Provincial Police were conducting a Festive RIDE spot check in the area of Kennedy Road and Abbotside Way in the Town of Caledon.

A traffic stop was conducted to check for driver’s sobriety. During the traffic stop, the officers learned that the driver had a substantial amount of cannabis in their possession.

A total of 266 grams of dried cannabis was seized.

As a result, the driver was arrested and charged accordingly.

Dilyn WEEKES, 28, of Mississauga, was charged with:

The accused party is scheduled to appear at the Ontario Court of Justice in Orangeville on March 1, 2021 to answer to the charges.