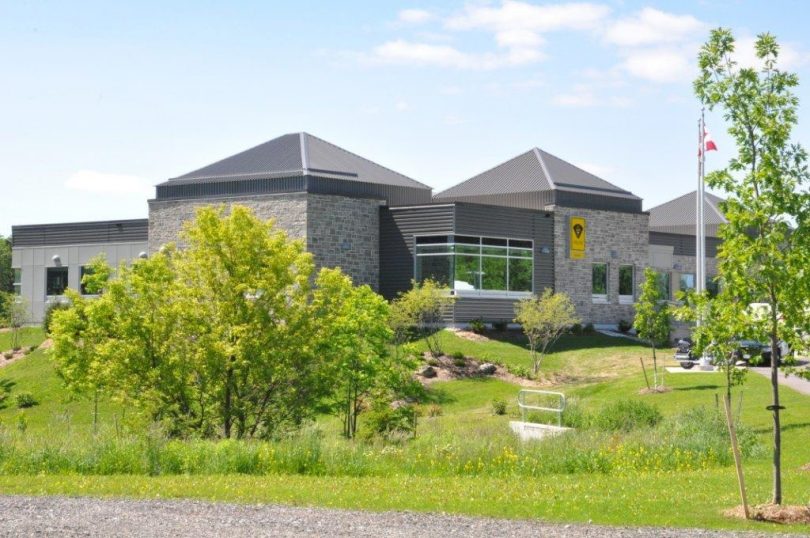 Members from the Caledon Detachment of the Ontario Provincial Police (OPP) have arrested a driver following a single motor vehicle collision in the Town of Caledon.

On Sunday, September 26, 2021 at approximately 12:30 p.m., officers responded to a single vehicle collision in the area of McLaughlin Road and King Street. Information was received from witnesses that a grey sedan had crashed into a ditch and that the driver was believed to be impaired. It was also reported that shortly after the crash, the driver had left the scene.

Police attended and the involved driver was located at an address nearby. As a result of the investigation, Robert BARANYI, 41, of North York, has been charged with the offence of Impaired Operation by Drug.

The accused is expected to appear at the Ontario Court of Justice in Orangeville on December 9, 2021 to answer to the charge.

The driver received a 90-day driver’s license suspension and a 7-day vehicle impound.

Caledon OPP would like to thank members of the public who have assisted with this investigation.