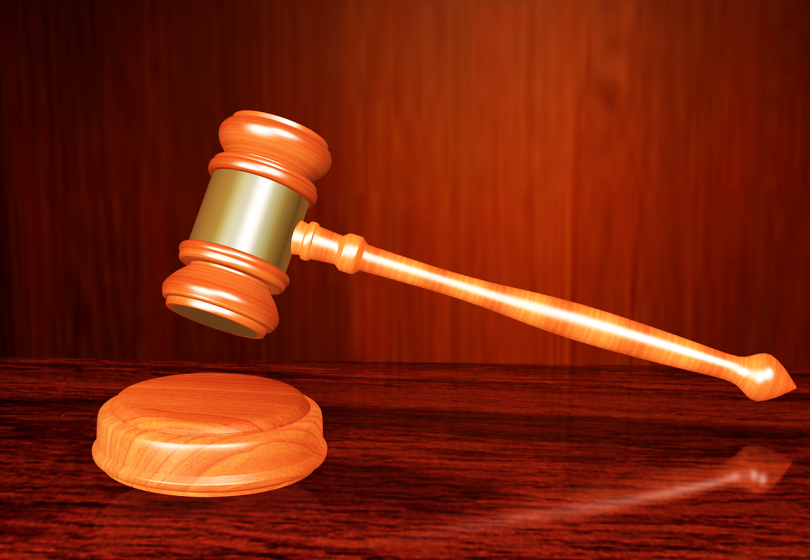 Unless we have been on a long spiritual walkabout what has preoccupied most of our black mirror moments lately has been, to paraphrase Nero, watching the United States churn while Donald tweeted.

The best shows on screen right now are the newscasts covering the untruths, alternative truths, spins and outright lies of the enablers of the megalomaniac man-child on the throne to our south.

The Report from the Town’s Integrity Commissioner, addressing the behavior of a particular Councillor, was submitted and accepted by Council on Tuesday, April 18, 2017. It prescribed pecuniary punishment and further disciplinary action should behaviour of the Councillor in question not improve.

So when a multitude of Councillors as well as Town staff, including the CAO, are making the same observations about the negative and inappropriate behaviours of another member of their team, one would conclude that member is clearly out of line. Apologize. Change your behaviours. Become a positive member of the team.

The other thing that disheartened me about the future of an intelligent productive democracy were the appeals of those delegations regarding the qualities of the Councillor in question. They were the classic populist nuggets:

Defender of the taxpayer! Asks the tough questions! Champion of the little guy!

Taking a trip to an overseas conference on the taxpayer’s dime “defending the taxpayer.” Asking questions that are not informed or relevant is indeed tough … tough to understand the lack of advance preparation that is.

Real champions do their homework, train hard, come to the game fully prepared to play, and fully support their team.

The public delegations in themselves were redundant for one simple reason. The report of the Integrity Commissioner is final. Their attempts to praise the Councillor in question, and blame everyone else for the violations of the Council Code of Conduct were, in my opinion, absurd in the extreme.

There is a term to use when you blame everyone else and don’t accept personal responsibility – it’s called “narcissistic personality disorder”. It’s like those pick-up truck drivers who park diagonally across two handicapped parking spots, leaving the truck running on a hot summer day, so they can run into the variety store to pick up the Sun and some cigarettes. I’m so special.

We deserve better behaviour from our citizens and our elected officials. Like the old Trail Master used to say when the Conestoga wagons got stuck in the mud:

“Either get out and push, or get out.”