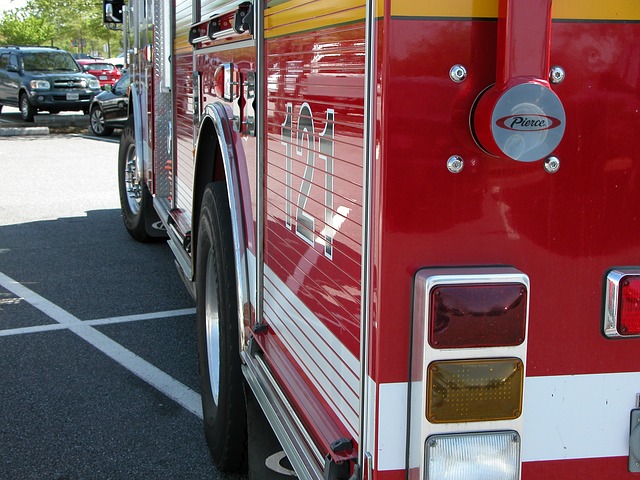 The Town of Caledon announced today that a four-year contract with its 26 full-time firefighters was ratified at the December 8, 2015 Council meeting. The new agreement is retroactive to January 1, 2015 and will expire December 31, 2018. The negotiation committee (consisting of the Town’s Human Resources department, Fire Administration and the Caledon Professional Fire Fighters Association (CPFFA) has worked diligently over the past nine months to negotiate the agreement.

“This agreement sets the stage to support strong, professional services provided by the men and women of Caledon Fire and Emergency Services for years to come,” said Mayor Allan Thompson. “As the Town changes and grows, so do the demands on our firefighters. We support the work Caledon Fire and Emergency Services does, day-in and day-out, keeping our community safe and protected.”

. The new contract comes into effect (retroactively) on January 1, 2015, and includes overall benefit improvements as well as a guaranteed wage increase over the duration of the contract.

· The move to 24-hour shifts is a trend gaining momentum in the firefighting profession because of the enhanced opportunities for training, scheduling and health of the firefighter.

· Caledon Fire and Emergency Services is operated by a mix of full-time and volunteer firefighters.

· Caledon Fire has one of the largest composite fire departments in Ontario, with 26 full-time firefighters and over 250 paid volunteers.