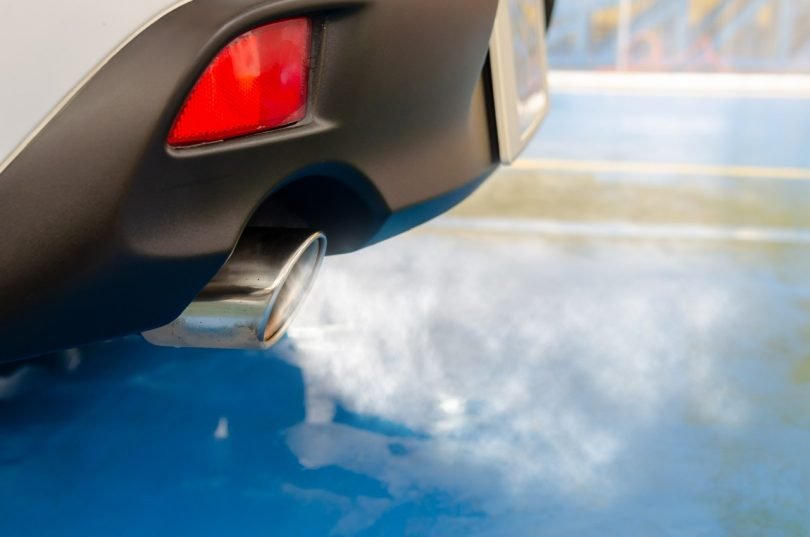 The 27th meeting of the Council of Parties, or COP 27 as it is commonly known, was grinding down to a slow stop on Friday, November 18, 2022.

United Nations Secretary General Antonio Guterres told the delegates, “Ever-rising greenhouse gas emissions are supercharging extreme weather events across the planet. These increasing calamities cost lives and hundreds of billions of dollars in loss and damage. Three times more people are displaced by climate disasters than war. Half of humanity is already in the danger zone. We must invest equally in adaptation and resilience. That includes the information that allows us to anticipate storms, heatwaves, floods and droughts. To that end, I have called for every person on Earth to be protected by early warning systems within five years, with the priority to support the most vulnerable first.”

Success came when the wealthiest nations on Earth, capable of hosting distractions like World Cup sporting events, finally declared financial support for the severe weather event damages affecting some of the poorest countries on Earth. The establishment of an international Loss and Damage Fund was seen as a major breakthrough, although who would pay and how much was left to future negotiations.

Failure came when the delegations could not reach agreement on emissions reduction targets. Mark Campanale, Director of Carbon Tracker, issued the following statement at the conclusion of COP 27: “While critical that the goal of 1.5C survives, as reaffirmed by G20 leaders, we cannot ignore the challenges it faced in Egypt from the fossil fuel lobby which turned out in force, viewing COP 27 as an opportunity to dress up “natural gas” as a climate solution.”

It is easy to blame the international fossil fool lobby for their economic insensitivity. “Greed is good” right? “It’s not personal, it’s just business.” We’ve heard the same arguments since 1988 when the accelerating climate change crisis was first announced to the world. However, it struck closer to home as I was walking my dog in the pre-dawn hours last Friday morning. We live in a typical residential neighbourhood, and on this typical cold, snowy November morning almost every vehicle in every driveway that we passed was idling, spewing out petrochemical emissions into the air. The stench was so intense from some of the bigger trucks that we had to circle upwind around them.

Some driveways of small semi–detached homes had up to four vehicles parked. Some had super-sized pick up trucks jammed in the driveway and onto the lawn. Many were sitting idling with no one in them – the curse of the remote electric starter. Start up the truck from bed, make a coffee, have breakfast, idle the engine for half an hour, and our air quality be damned.

This is Canada. We simply put on some warm clothes, get out our snowbrush/scraper and clean off our vehicles! We don’t need to lounge around inside for half an hour waiting for our idling truck to reach an internal temperature of 22C as all the exterior frost, ice and snow melts off. It’s time to Canuck up!

Almost every community in Ontario has idling by laws. Here are some examples:

Our Town of Caledon’s idling by-law states: No person shall cause or permit a vehicle to idle for more than two (2) minutes total in a sixty (60) minute period in an outdoor environment.

Vaughan: No person shall cause or permit a Motor Vehicle to Idle for more than five (5) consecutive minutes.

Toronto: The Idling Control By-law limits idling to no more than one (1) minute in a 60-minute period.

There you have it. Any mechanic will tell us that a two minute idle is all we need to get the engine warmed up. Anything beyond that is wasteful and can damage our engine components. We can just go out to start up the car, brush and scrape off the snow and ice, and head off on our daily rounds. We don’t need an international agreement. We just need to think globally and act locally.

We may not be able to shake some sense into the profit focused skulls of corporate fossil fuel executives, but at least we can follow our own community’s guidelines for being part of the solution to a global climate crisis. If we truly want to cut global emissions, it might be good to remember that charity begins at home.