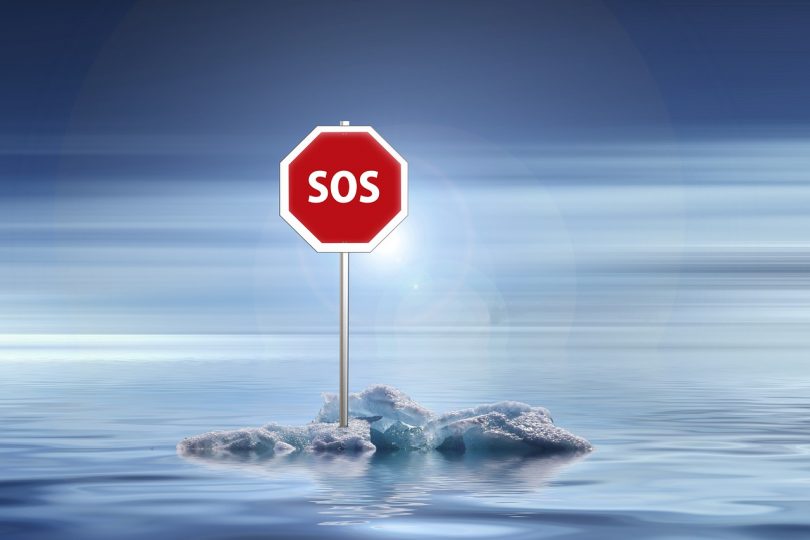 The United Nations Climate Change Conference has been touted as the “last best chance” to address accelerating climate change and the issues it poses to the future of humans and of all life on Planet Earth.

From October 31 until November 12, 2021, Environment Ministers and leaders from over 200 countries will meet in Glasgow, Scotland to debate, discuss, sabotage and support the plan of action that will attempt to address the climate emergency that was announced in 1988 by the World Meteorological Organization. 33 years later …

COP 26, the 26th meeting of the Council of Parties, the countries who are signatories to the UN Framework on Climate Change, comes 6 years after their historic Paris Agreement in 2015. Unfortunately, only Morocco and Gambia have been able to meet the targets set at COP 25. Why? 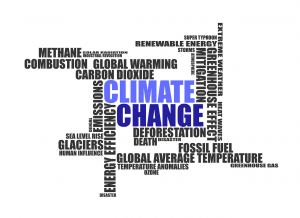 There are several reasons. First, apathy and misinformation. Apathy from the general public who are failing to put enough pressure on their governments to fulfil their global commitments. This apathy is generally caused by a comfortable consumer society in the industrialized nations of the world, and the disinformation is developed by the ultra rich at the the expense of everyone else.

If you want to understand why there has been no significant progress by the wealthiest nations on Earth, then read Jane Mayer’s “Dark Money” and our own Chrystia Freeland’s “Plutocrats: the rise of the new global super-rich and the fall of everyone else” Both books document the impact of the 0.1% of the 1% on political and corporate decisions affecting everything from education to the environment. Mayer looks specifically at the insidious influence in the USA of the Koch brother’s cabal, including their far right media mouthpieces, while Freeland gives us a global perspective on the power of nationless oligarchs getting richer in every corner of the world.

Even before COP 26 began, it was revealed that oil producing countries like Saudi Arabia and coal exporters like Australia have been lobbying to water down commitments to move away from fossil fuel use towards renewable energy. Self-interest and greed are the operating principles of the Plutocrats. Whoever dies with the most toys, and the most tax-sheltering “philanthropic” Foundations wins.

If COP 26 is our “last best chance” as a global community to address the impacts of accelerating climate change, then exposing the tax cheating and lobbying impact of the ultra rich is critical to our success. Until the bullies are confronted, their insatiable greed exposed and reduced, we all will be dancing on the strings of the ultra-rich puppet masters to the tune of a plutocratic fiddler on the roof.