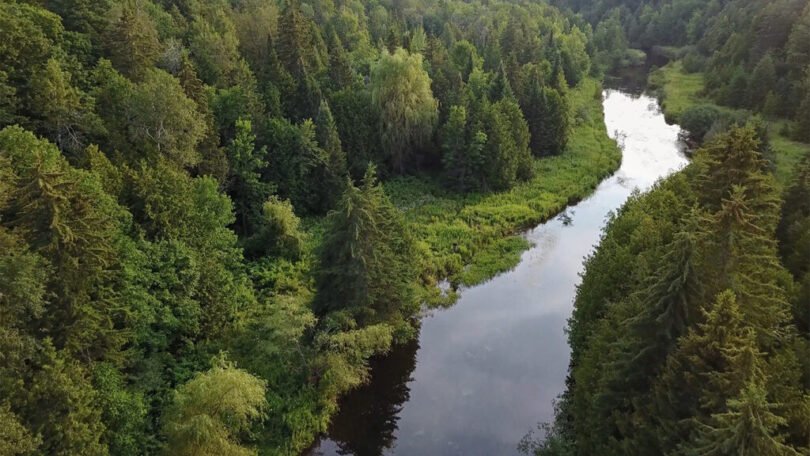 The following letter of opinion was submitted to JSC for publication by Judy Mabee, President of the Belfountain Community Organization and Chair of the Coalition for the West Credit River

The Coalition for the West Credit River (Coalition) is concerned that the Town of Erin is moving forward to the construction phase of the Erin Wastewater Treatment Plant when it has not met key commitments it made in its Town of Erin Urban Centre Wastewater Servicing Class Environmental Study Report (ESR).

For this reason, Judy Mabee, President of the Belfountain Community Organization and Linda Heron, Chair of the Ontario Rivers Alliance, have filed an Environmental Bill of Rights Application for Investigation of the Corporation of the Town of Erin (Town). The Ministry will investigate whether the Town contravened or violated Section 38 of the Environmental Assessment Act.

The ESR committed to issuing an Addendum to the ESR once a final project site was chosen.  The Project received Minister Jeff Yurek’s conditional approval on 29 August 2019; however, Site 1 (the Solmar land) was not officially chosen until a Town Council Meeting held on 18 August 2020, more than 2 years after the Notice of Completion was issued. The Council resolution included the announcement that a corresponding Addendum to the ESR would be completed.

Judy Mabee reported, “Mayor Alls recently informed us that the Town would not be issuing an Addendum and that the Project has been put out to tender to three pre-qualified contractors.  They expect to award the contract sometime this month”.

The ESR also committed to an Environmental Management Plan, an Arborist Report for all affected areas, and additional bird and bat surveys; however, we are not aware if these additional commitments were completed before brush was cleared and burned, trees ripped out by the roots and a coldwater Brook Trout nursery and tributary to the West Credit River was severely damaged by heavy machinery in and around the study area.

The majority of this damage took place in a Provincially Significant West Credit River Wetland Complex, Species at Risk Woodlands, and a Greenbelt Natural Heritage System. It is important to know if these additional studies were done before major damage was done to SARs, SARA, migratory birds and/or sensitive species habitats, or if they were ever done.

The Minister of Environment, Conservation and Parks and the Auditor General’s office are charged with considering the Coalition’s Application for Investigation.