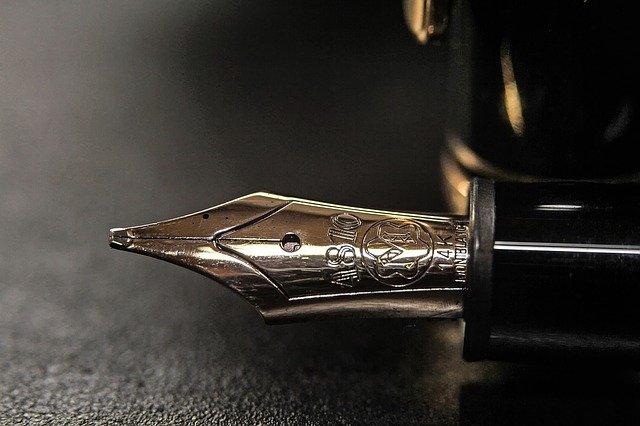 The Walk of Fame honours current or past Caledon residents who have made significant contributions locally, nationally and internationally. This year, Ken Weber was selected.

Mr. Weber, father of four, is an educator, author and historian. He is a member of the Bruce Trail Conservancy – he and his wife, Cecile, were named “benefactors” by the Trail – and he created an endowment fund for the preservation of the Niagara Escarpment. He served on the Caledon Library Board for 12 years and has been a featured speaker at many Caledon organizations. He has served on the Board of the Caledon Heritage Foundation and writes regular “Historic Hills” articles for In The Hills magazine. He edited the first comprehensive book on the history of Caledon East, entitled Settling the Hills. He was presented with an Ontario Heritage Award for his work on that book. He also wrote the introductions to “For Those Who Served”, a tribute to those from Caledon who fought in WWI and II. He began his career as a high school teacher in 1960. He later became a Professor in the Faculty of Education at the University of Toronto, where he was the founder and First Chair of Special Education Studies at that faculty. He won many awards while there and retired as the youngest Professor Emeritus from that University.

“I am proud to add Mr. Weber to our prestigious Walk of Fame. He is a remarkable man,” said Mayor Allan Thompson.

Plan to attend the Caledon Walk of Fame Ceremony on Saturday, October 1, 2016 at 11:00 a.m. on the Trans Canada Trail Pavilion Park, when we honour Mr. Weber and unveil his place on the Walk of Fame alongside past honourees that include sports entrepreneur Conn Smythe, art collectors Robert and Signe McMichael, writer Farley Mowat and film director Norman Jewison.