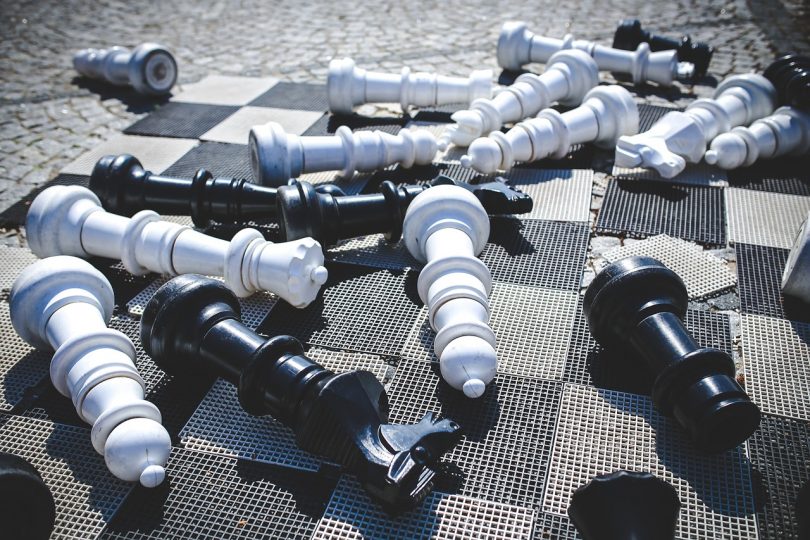 On December 8th Peel Regional Council voted to overturn a made-and-approved-in-Caledon choice regarding where Bolton’s next round of residential growth should occur.

Meanwhile Caledon Ward 3 & 4 Regional Councillor Jennifer Innis, whose ward 4 will be home to the next round of growth,  expressed her frustrations as follows…

As I was not afforded the opportunity to speak in support of the Town’s position and that of the majority of residents I represented I wanted to share my thoughts on both options, which I have done below.

I am most certain that this matter will find itself before the Ontario Municipal Board and I would like to thank the residents and businesses of Caledon who have contributed to this process. Over my years of martial arts training I have learned that for every move there is a counter. I want to assure my residents that I will continue to counter every move that is directed at suppressing the will of our residents to plan the future of our community.

As you all know, I support Option 3.

As you also know, I do not support Option 6.

I do not support it because Ministry of Municipal Affairs staff have made it clear in their comment letter that the lands within the GTA West Corridor Study Area should not be considered in this ROPA. All of Option 6 lands is within the GTA West Corridor Study Area.
I do not support it because the lands along the GTA West Corridor are best for employment uses. Like the QEW through Oakville and Burlington and Highway 407 through Vaughan and Richmond Hill, the GTA West Corridor will bring a lot of jobs to our area, which will help the Region and the Town to build a viable commercial and industrial tax base.
I believe that I have previously expressed the thoughts and concerns of the residents and businesses of Wards 3 & 4, who have been part of this process for over 10 years and who will be impacted the most by today’s decision. My decision to support Option 3 is based on facts, sound planning justification, and fiscal accountability for all residents of Peel Region. The future residents of Peel deserve no less.