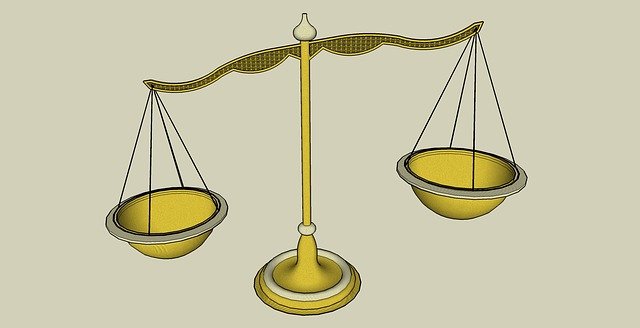 Here is an update on the outcome of the Regional Council meeting held yesterday, Thursday June 23rd.

This option would have four existing local Brampton Councillors having a seat and voice at the Regional Council table, Mississauga maintaining 50% and the rural representation for Caledon preserved. This option meets many of the interests of each municipality.

During the debate my colleagues from Mississauga expressed concerns about adding politicians. It’s important to note that increasing Brampton’s representation at the Region does not require adding politicians as they already exist. This option gives them a seat at the Regional Council table which is the fair and right thing to do given the growth they have experienced over the last decade. In terms of adding seats in Mississauga, there are other options that would give them a greater voice without adding politicians should they wish. Caledon’s representation remaining at 5 is critical given our land mass (56% of the Region), road network, greenlands and growing communities.

The next step is to notify the Province of the vote and begin the triple majority process. Mississauga has the ability to veto the vote as they have the majority of population in the Region and they have indicated they will do that.

For me and my Council the issue is that Brampton rightly deserves 11 seats at the Regional Council table and it should not come at the expense of effective rural representation.

I want to thank Mayor Jeffrey and her Council for standing up for what is right and fair for both Brampton and the Region as a whole.