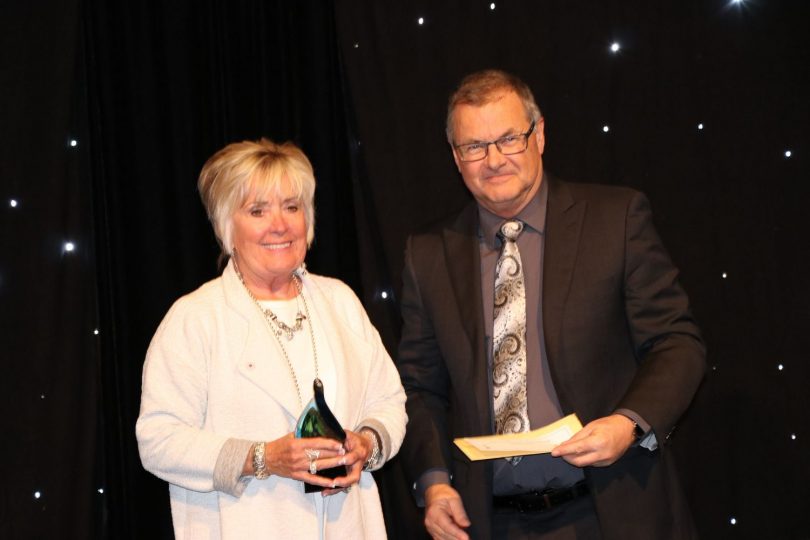 Volunteer MBC and its community service organization members, supporters, and friends gathered this past week to celebrate volunteering in Mississauga, Brampton, and Caledon at Volunteer MBC’s Gala – The V-Oscars. This was the eighth year that Volunteer MBC has rolled out the red carpet to recognize the achievements of volunteers and volunteer engagement professionals in Peel region. 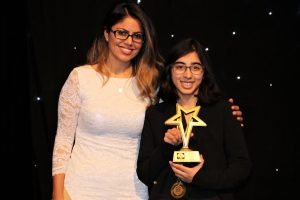 The event was held on Thursday, April 19, at the Sagan Banquet Hall & Convention Centre, in Mississauga. Volunteer MBC Board President Jake Dheer emceed and engaged the over 300 guests who were in attendance. Notable guests included Town of Caledon Mayor Allan Thompson, Brampton Mayor Linda Jeffrey, and many other dignitaries. During The V-Oscars, 15 recipients received awards in a wide range of categories, and over 40 Volunteer Galaxy Stars were afforded special recognition at the gala.

Those who received awards:

“Volunteers are the backbone of every community service organization and we set out to create a very special evening to honour and celebrate these incredible volunteers in Peel and the organizations where they spend so much of their time helping to realize their respective missions,” said Carine Strong, Volunteer MBC’s Executive Director, “On behalf of our entire team at Volunteer MBC, we extend congratulations to all of the amazing volunteers. We would also like to thank our generous sponsors and donors; we could not have done this without their incredible support.” 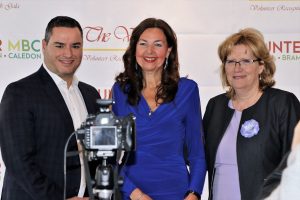 Board President Jake Dheer shared his personal thoughts about volunteerism and the impact that volunteerism has on building communities in Peel. Guests were treated to a reception and dinner, with entertainment provided by Maria-Therese Alfano, Andrew Lie and Naomi McDonald. 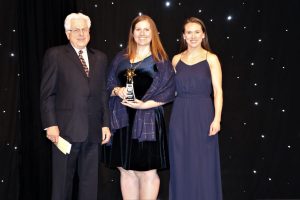 Volunteer MBC is the volunteer centre serving the cities of Mississauga and Brampton, and the Town of Caledon. The centre strives to be a strong voice to support and promote volunteerism. The core services by the centre are offered in four key areas of connecting and collaborating, active participation, recognition, and education and learning within the Peel region. The centre is a one stop shop that offers a referral and matching service connecting anyone who wants to volunteer with a volunteer opportunity and serves the corporate community with – programming services that engage individual and team volunteering. Our Learning Centre provides a wide range of education and learning opportunities for community service organizations, volunteers and board directors. For more information about Volunteer MBC, and to find more details on the Centre’s four convenient locations in Mississauga, Brampton and Caledon, visit www.volunteermbc.org