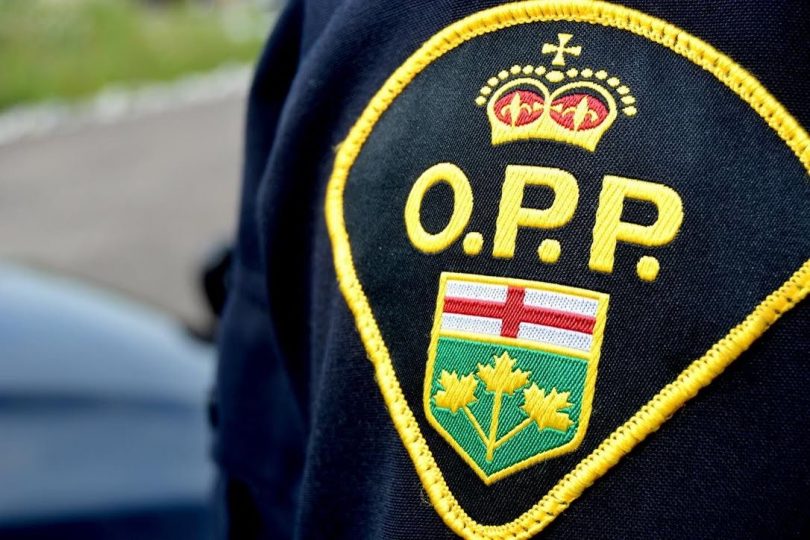 Officers from the Caledon Detachment of the Ontario Provincial Police (OPP) have rescued a person in medical distress.

On January 15, 2023, at approximately 1:51 a.m., officers were conducting a regular patrol in the area of Airport Road and Perdue Court in the Town of Caledon. At that time, an unoccupied vehicle was located in a parking lot with the engine running and doors open. Since officers determined this to be unusual, attempts began to contact the registered owner.

With the assistance of OPP’s Central Region Emergency Response Team (ERT) and the Canine Unit, an extensive search began. Information was also sent to surrounding police services. At 3:49 a.m., the driver was located in Brampton by Peel Regional Police in frigid cold temperatures and showed symptoms of hypothermia and was nearly unconscious. They were subsequently transported to hospital.

Quick actions from officers avoided further injuries and possibly even death. Prior to officers locating the vehicle in the parking lot, no one had realized this person to be missing.