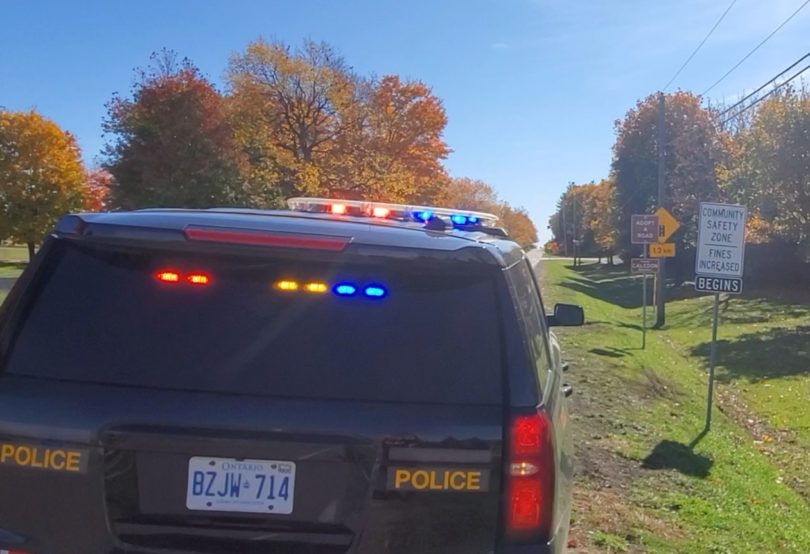 Officers from the Ontario Provincial Police (OPP) Caledon Detachment conducted a “Back to Basics” safe driving initiative starting with the return of school in September.

Officers were looking for motorists failing to adhere to the “basic” rules of the road such as: not stopping for stop signs, failing to stop at red lights when making a right turn, and speeding in Community Safety Zones.

As a result of the initiative the following charges were laid during week days from September 10 to September 30:

40 other traffic charges were laid in Community Safety Zones including distracted driving, seatbelt and cannabis charges.

Even though the initiative has concluded, the Caledon OPP would like ensure motorists remember the ABCs of traffic safety at all times.

•        A – Always stop for red lights and stop signs. Slowing isn’t stopping – the difference could mean life or death for you, a pedestrian, or a cyclist.

•        B – Bus awareness. When you see a stopped school bus with red lights activated you must stop approaching in either direction unless there is a physical divider (guiderail/median).

Officers will continue to patrol the Community Safety Zones in Caledon observing for those drivers who fail to follow the rules of the road. 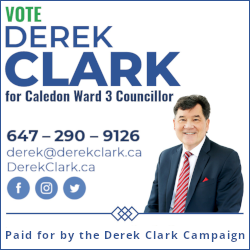 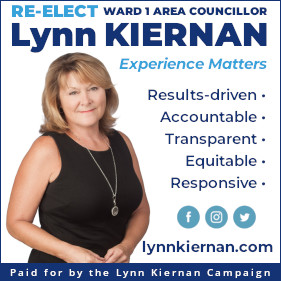 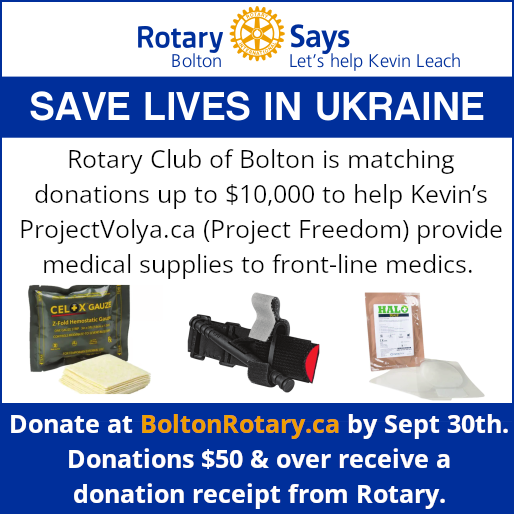 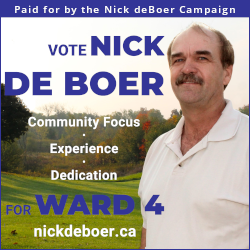 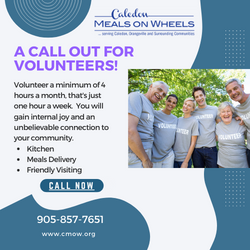 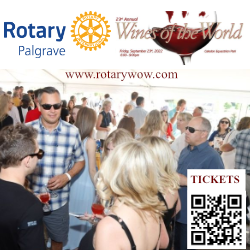 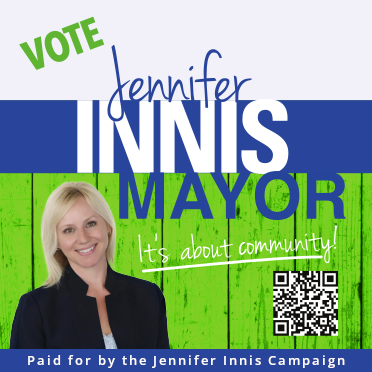