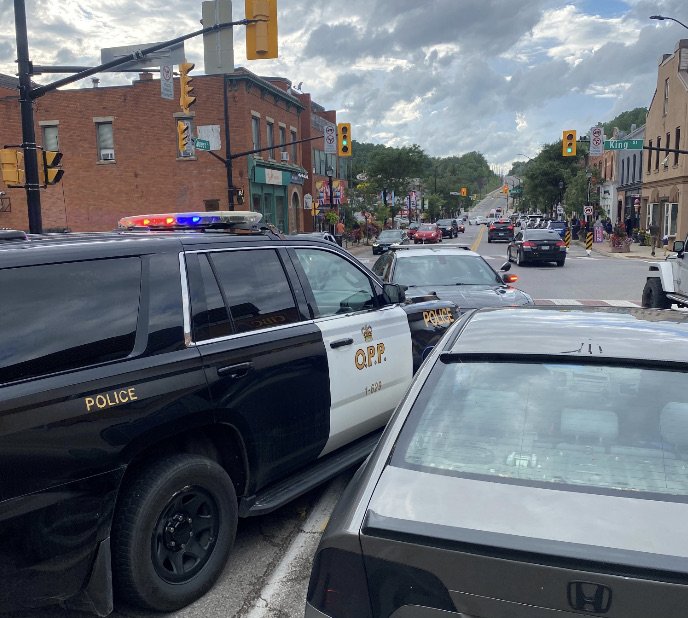 On Tuesday, July 13, 2021, at approximately 5:37 p.m., officers from the Community Response Unit of the Caledon OPP Detachment responded to a traffic complaint involving an impaired driver in the area of Highway 50 in Bolton.

The complainant stated that an individual attended a liquor store, but was denied service as the customer appeared intoxicated. The individual was then observed leaving the store and driving away in a grey sedan.

The officers immediately responded and attempted to stop the suspect vehicle, however, the driver failed to stop and continued to drive northbound on Highway 50.

After a short pursuit, the officers were able to stop the vehicle and strategically position their cruisers to prevent the vehicle from moving any further. The driver was arrested and investigated further.

As a result of the police investigation, Stephanie SMITH, 39, of Caledon, has been charged with:

• Operation while prohibited under the Criminal Code

The accused is expected to appear at the Ontario Court of Justice in Orangeville on September 23, 2021 to answer to the charges.