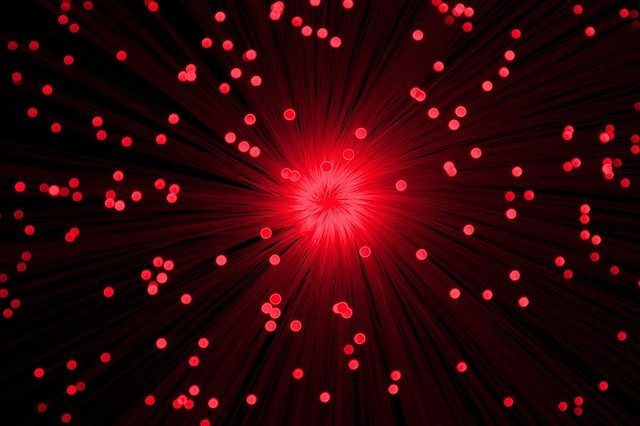 The Federal and Provincial governments are investing $90 million dollars each in the Southwestern Integrated Fibre Technology (SWIFT) project. SWIFT supports the expansion of access to broadband by delivering fibre optic coverage to over 350 communities across southwestern Ontario, including Caledon. The total project cost is estimated at $281 million.

“It’s a great day for Caledon,” said Mayor Allan Thompson. “To address this key priority, Caledon Council approved the five-year tax levy in this year’s budget to leverage our investment. When you add that together with this funding, it goes a long way to connecting our communities. This is a perfect example of three levels of government working together to tackle an issue. We will get further and faster together.”

SWIFT represents 15communities in southwestern Ontario, with more than three million residents currently underserviced or with limited access to high speed internet. The SWIFT initiative is based on the principle that everyone in southwestern Ontario deserves access to high-speed Internet, regardless of the size of their community, their age, education, or where they work. Internet service providers (ISPs) in the private sector have determined that it is too expensive for them to buildout internet infrastructure in areas, such as the Town of Caledon, where the distance between customers is too great. SWIFT’s goal is to enable the expansion of fibre by lessening the financial burden of the initial capital investment.

“By providing better access to a wider variety of online tools and resources, we are increasing the potential for economic growth and diversification in these areas, not to mention enhancing residents’ quality of life,” said Naveep Singh Bains, Federal Minister of Innovation, Science and Economic Development.

SWIFT aims to create an extensive fibre network that connects the entire region with service ranging from 1 Gbps up to 100 Gbps, using a combination of public and private funding to address gaps in broadband infrastructure. It will build on existing fibre to create a far-reaching regional fibre network, bringing fibre closer to customers and making it easier for ISPs to connect homes and businesses to high-speed internet. The new funding will trigger private investment from ISPs, who will continue to own and operate their networks and deliver services directly to customers. All ISPs will have equal access to the fibre network.

“This project will bring critical broadband infrastructure to southwestern Ontario. High-speed internet will connect people and businesses to the resources they need to compete in the global marketplace and strengthen our economy,” said Bob Chiarelli, Ontario Minister of Infrastructure.

To find out more information about the SWIFT initiative, visit swiftnetwork.ca

In January, Caledon Council unanimously passed the Town’s 2016 budget which included a special broadband levy in support of the development of a Town-wide high-speed internet (Fibre Optic) network. The southwestern Ontario fibre optic broadband network will be built through SWIFT, and will be owned and operated by private internet service provider(s). The levy will generate $300,000 per year and $1.2 to $1.5 million over four and five years, respectively. The plan is that this investment will translate into an approximate $22,500,000 fibre infrastructure buildout in Caledon once federal, provincial and private contributions are factored in.