Renowned award winning opera singer Danielle MacMillan, has been performing since the age of twelve. After attaining her BFA in music at York University and Artist Diploma at The Glenn Gould School of the Royal Conservatory of Music, she began her professional career at the Canadian Opera Company as a member of their Ensemble Studio. Ms. MacMillan has also performed many times with Palm Beach Opera, Highlands Opera Studio, Against the Grain Theatre, Opera Atelier and the Toronto Classical Singers. Her 2022 season will include a debut with Opera Nashville and Mahler’s Songs of the Wayfarer in Toronto. Between contracts and on her off-time Ms. MacMillan has taught private voice lessons, of multiple genres, for many years to singers of all ages with Arcadia Academy of Music, the Columbus Centre and her home studio in North York. 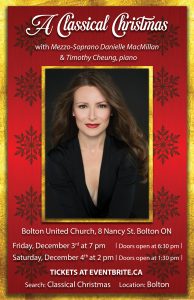 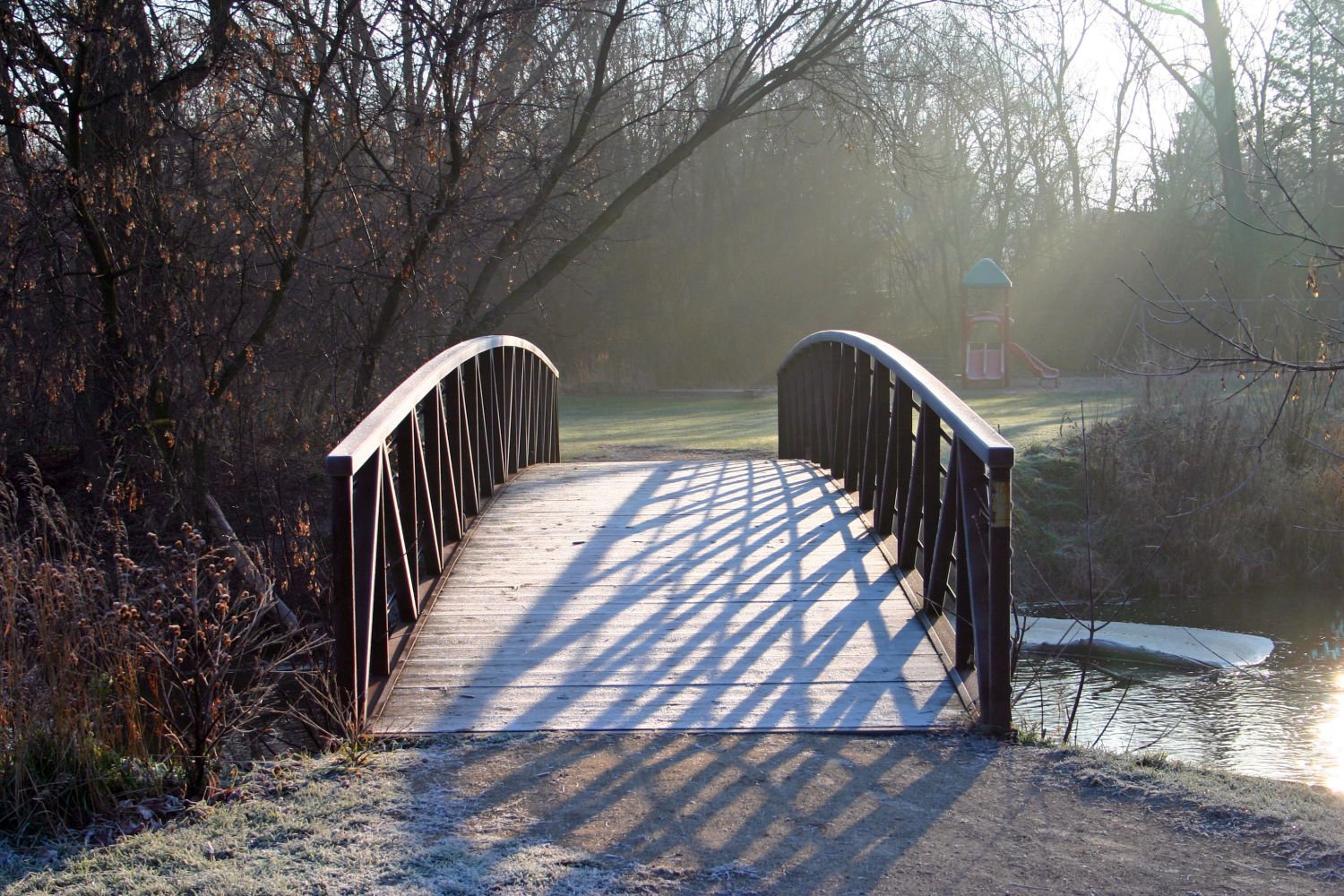