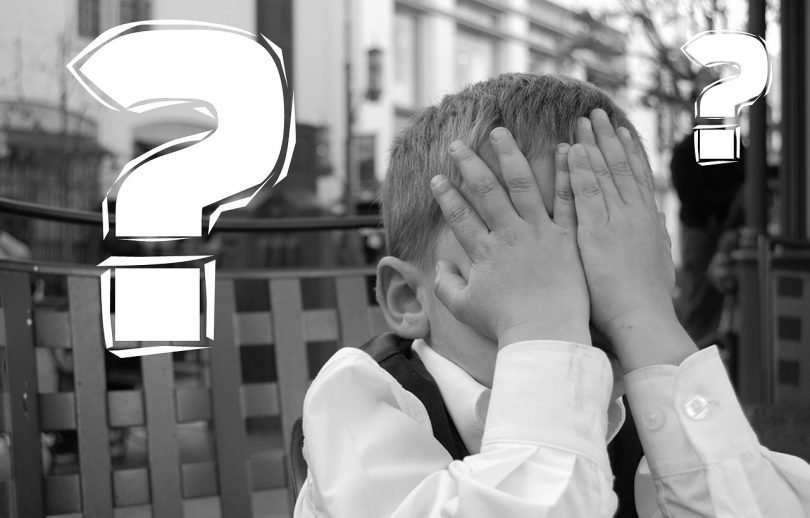 Charles Dickens was talking about 1780’s Paris and London, but he could just as easily have included my little home town of Caledon. Recently, it was the best of times when the Town’s Integrity Commissioner handed down his ruling on the behaviour and actions of a certain Councillor. It was accepted by Council and the necessary consequences enacted. That should have been the end of the story. But then we were reminded about the worst of times, when a local newspaper pulled the scab off a wound that was just starting to heal.

We should be looking to an intelligent press to bring us valid community news, educate us ethically on critical issues of importance, and keep us informed of opportunities for public input into community matters that concern us. However, I would ask our citizens to judge the level of commitment to these goals as seen clearly this past week when a local newspaper asked its citizens to respond to a question related to an article regarding the disciplined Councillor.

Normally, asking the public to participate in any information- gathering of the community pulse is a fine idea. But what happens when the question asked is both irrelevant and past its due date?

Seriously. None of us were there and it was all a long time ago. Some days we’re in heaven, other days are hell, we do have fire, and a railway does run coast to coast. Therefore these are irrelevant questions and well beyond the past due date.

Following the April 18th Town Council meeting where the Integrity Commissioner handed down a ruling on the misbehaviour of a Town Councillor, prescribing pecuniary costs and a requirement for retraining, a local paper then asked the bizarre question: “Do you think Coun. Shaughnessy is guilty of violating the Code of Conduct?” and to respond at editorial@caledonenterprise.com

Hold the Presses! The Report of the Integrity Commissioner is final. The Council has accepted the report. This is not up for discussion or a public commentary. Whether the generally uninformed public thinks the good Councillor is guilty or not is irrelevant. She has been judged and found wanting. Period. Move on.

What possible community good could be served by asking such a question of the newspaper’s readership?  Perhaps if you have read the complete Report by the Integrity Commissioner, and if you fully understand the role of the Integrity Commissioner and the Ontario Ombudsman,  and if you have read every public document related to this case, and if you are aware that on April 30, 2015 the same Councillor was disciplined by Peel Region for similar misbehaviour and publically apologized (all on record with the Peel Region clerk), and if you were in attendance on the day the Report was handed down and accepted by Council, then maybe you could cast a legitimate YES or NO … but your answer, like the question, is still irrelevant and past the due date.

The Councillor has been found in violation of the Code of Conduct, and has been given the appropriate sanctions; she now has the choice to change behaviour or face more onerous repercussions.

Whether the newspaper survey thinks she is guilty or not doesn’t matter in the slightest.

We deserve better questions from our media. Ones that are relevant and current. Otherwise we get garbage in, garbage out.