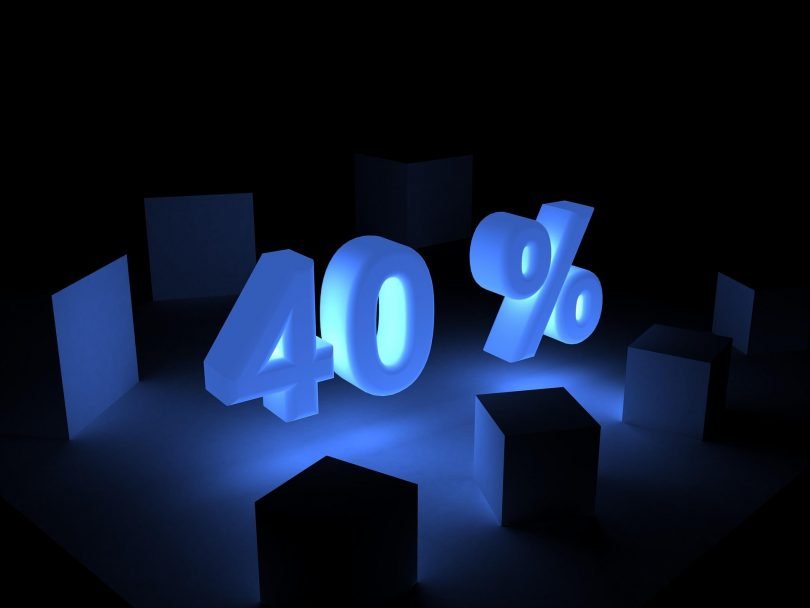 The latest Ontario elections amplified a troubling trend in Canadian politics. Although there were all-consuming issues with which we should be dealing – public long term health care, affordable housing, sustainable mobility, environmental security, and smart growth, to mention only a few – we had the lowest registered voter turn-out in Ontario’s history.

Only 43% of the population that could (and should) have voted came out to cast a ballot, and out of that it took only 40% of those voters to give Ontario an even larger Conservative majority government. How is it even possible that fewer than a fifth of the population can be considered the voice of the people? How is it possible that while the majority of the people voted centre left, we end up with a right wing populist party in complete control of our next four years of governance?

Was it an apathetic malaise that infected our voting population with the feeling of “What’s the point?”  Was it the clever manipulation of health restrictions to open up Ontario again with “mall therapy” and license sticker refunds just before the election? Was it the blatantly cheerful and misleading ad campaign full of Doug Ford Conservative bluewash that ignored squandered federal health money and saw over 13,000 deaths from COVID-19, close to a third of which occurred in Long Term Care facilities? Or was it the collapse of environmental oversight in favour of wealthy development interests that caused a pandemic weary population to give up their democratic privileges?

There is another theory, that suggests that the continuing unbalanced results of our current First Past the Post (FPTP) electoral system resulted in that voter apathy. In fact in 2004 the Law Commission of Canada, as well as several provincial commissions, recommended the Mixed Member Proportional (MMP) model as the best and most balanced voting system for Canada. In fact, most modern democracies use forms of Proportional Representation (PR).

Twelve years later Prof. Nelson Wiseman, director of Canadian Studies at the University of Toronto asked in a 2016 interview with CBC’s Shanifa Nasser, “Is it fair that a government can have a majority … even though the majority of people did not vote for them?” As in Ontario in 2022 where over 55% of those who voted did not want the government that now sits with a stranglehold majority on any legislation they want to pass for the next four years.

No, it is not “fair”; however, the move to a fairer system of election is usually blocked by the party with the large majority created by the unfair FPTP results. That kind of result absolutely leads to voter apathy, to candidate apathy, to a public who throws their hands up in the air in despair grumbling, “Why bother?”

The solution? Take a public plebiscite vote with a move to MMP as the only item on the ballot. Give every member of the public a reduction of $500 on their provincial and federal taxes owing for any tax year in which an election takes place. If you don’t vote, you don’t get the discount. If Doug Ford can pay off voters with a $330 license sticker bribe and open up the malls so they can spend it shopping, surely we can fairly apply a tax credit universally to every citizen who exercises their responsibility to vote.