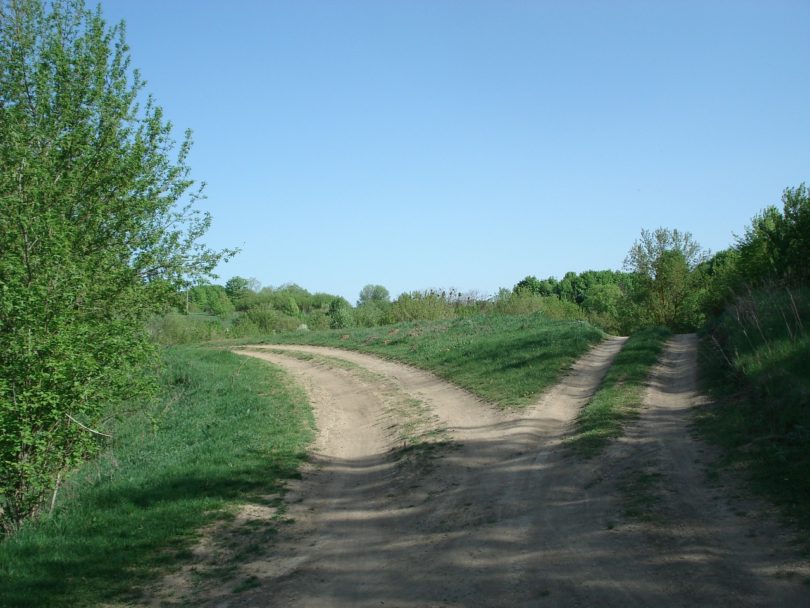 At last evening’s (June 14th) General Committee Meeting Caledon Council viewed a presentation and recommendation from the consultants that were engaged for the Caledon Ward Boundary Review.

Mayor Thompson lead the dialogue, which focussed on Option One, which is a six-ward option. For the next two hours, most Councillors spoke, either to the Presentation or to the accompanying Staff Report, with a variety of comments, questions or suggestions.

The Options took current and future population numbers into consideration as well as the type of communities (urban, village, rural) within them. The major sticking point seemed to be with where the actual dividing lines would fall, for example King Street versus Old Base Line Road.

Councillors Innis and Downey had concerns about using roads such as King Street to divide wards, feeling it would cut communities in half.

Councillors Early and deBoer voiced an opinion that a mix of urban, village and rural within each ward would aid in an understanding by all Councillors of the issues and needs facing all parts of Caledon. “Especially at the Region of Peel” added deBoer “because, particularly there, we have Caledon issues, not ward issues.”

Downey eventually brought forward a Motion asking for a Referral asking that some amendments be made to Option One and have that returned to Council for further consideration in the very near future.

Although Option One showed Bolton being divided into two wards, one to the north and one to the south, neither Bolton Councillors Rosa or Groves asked any questions nor provided any comments or suggestions.

You can view the consultants Presentation here