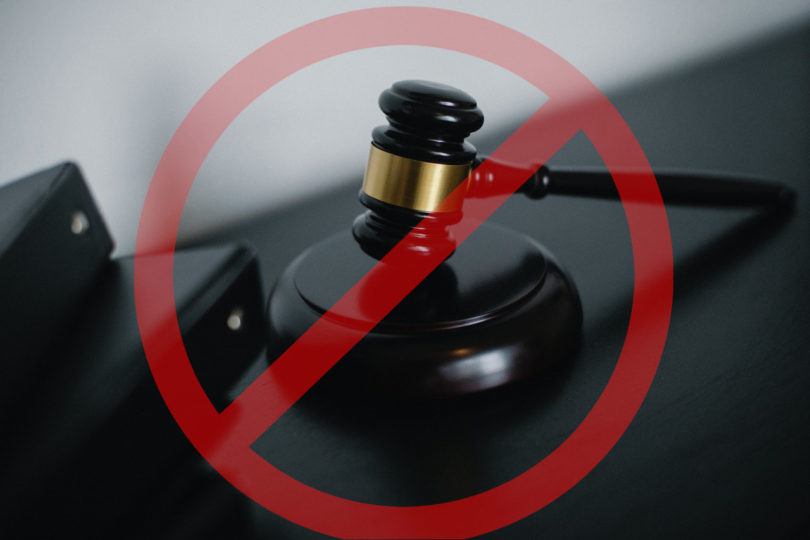 December 17th 2020. A date to remember. And not in a good way if you are a resident of Caledon.

At the preceding Public Meeting this morning, all the letters from Caledon residents and well-researched delegations like those from Angela Panacci, Derek Clark, Sara Clarkson, and Sheralyn Roman who spoke passionately about their community, and brought logic, clarity, and a request for time and teamwork to the table, fell on deaf ears, as they say.

Derek Clark reminded Council that “all of you took an oath to serve the people.  You swore to be true, faithful and impartial in your duties as a Regional Councillor.” He continued saying “So I would remind all of you that you not only represent Mississauga and Brampton but you also represent Caledon at the Regional level. You need to stand by your words and your oath, and now more than ever you need to stand up for the people of Caledon.”

Clark also asked  “What are the benefits to Caledon if the proposed by-law is approved?” A valid question indeed. However, it did not receive any concrete answer neither at this morning’s Public Meeting nor this afternoon’s Council Meeting where the By-law ultimately passed.  “And if there are little to no benefits for Caledon then I would argue that you have a moral obligation to defer this decision and to oppose this By-law given your oath and the widespread lack of support in our community to reduce our representation” he concluded.

Sheralyn Roman expressed her dismay at what she said she views as the misappropriation of due Council process on regional representation, and the resultant impact on the Caledon community. Roman said “Perhaps you think “misappropriation” is a strong word not befitting the situation. To misappropriate something is to “take something, dishonestly, for your own use.” I would suggest, rather strongly, that this is exactly what is happening at the Regional Council table as Brampton, with some assistance, attempts to misappropriate Caledon seats for its own benefit, a move that comes despite the fact that Caledon Council has quite openly supported (and continues to support) the fact that Brampton should have more representation….but not at our expense Mayor Brown.”

Speaking to what today’s behaviour might bode for Caledon’s future Roman continued “I ask you (Mayor Brown) respectfully, what faith can we have in due process over any issue concerning Caledon in the future when you were willing to bring a walk on motion to the table, especially during a global pandemic and at a time when it could reasonably be expected that Caledon’s voice might even take on a greater presence at the table? What faith can we have from each of you, our Regional partners, in the future, when your current actions reek of collusion? What faith can our citizens have in the ability to obtain social, health, mental wellness and infrastructure supports from services across the region and during what is potentially their greatest time of need, when even at the Regional level there is no evidence of a willingness to work together towards the common good?”

Clarkson said “My great uncle Grant Clarkson was a Councillor and became Deputy Reeve of Mississauga in the late 60’s/early 70’s. My father John Clarkson was a Chinguacousy Councillor and later became a Town of Caledon Councillor and then Mayor of Caledon and sat on the first Regional Council when it was formed in 1973 and remained on Council until 1986. This Region originally encompassed 21 members –  10 in Mississauga, 6 in Brampton and 5 in Caledon.  In speaking with (former Peel Regional Chair) Emil Kolb last week, the basis behind the split in seats was to ensure all of the Municipalities had a fair and balanced representation at the table, under the guidance and mandate of the current Premier Bill Davis.”

Angela Panacci questioned why this issue was happening now. “As a tax payer my expectation from each Councillor is to be working on a plan to help the residents and the businesses that are the bread and butter of the economy, navigate through COVID.  Not creating a situation where we need to rush through a topic that was scheduled to be discussed in Feb 2021, as per Councillor Parrish’s comment at the Nov 26th Regional meeting. A topic of such great impact and importance deserves the proper process and respect.”

“It has been said that the Province is asking the Region to find efficiencies.  Moving 2 seats from one municipality to another is not being efficient, it is being lazy” Panacci continued. “However, I recommend that a united Peel table ask the Province for the additional seats and use your influence to be able to get the additional seats that Brampton needs without taking 40% of Caledon’s voice. Caledon holds 100% of the Region of Peel’s Prime Agricultural land, it is ludicrous to think that Caledon should not have proper representation at the Regional table, and to believe that after what you have done (here) that Brampton and Mississauga will care and look after our best interest.”

When the Public Meeting ended and Regional Council convened this afternoon to discuss and vote on the issue Caledon Mayor Allan Thompson spoke bluntly. “Let’s face it. This is not about fair representation. We all know the difference between rural and urban representation. This is about power and control. At this point Brampton and Mississauga already have more than enough power over Caledon. Going forward the two will be able to use the power to control to planning and development of population that you are not accountable to in any way. Representation by population is being used an an excuse to redefine what Peel is. That’s unheard of in democracy. Caledon’s most basic interests have been dismissed and its voice of partnership has been gutted.”

Thompson went on to say there has been an unbelievable amount of interest in development in Caledon and that he felt that was the problem. “Caledon is not for sale.” he said. “This is far from over. When this Council votes to confirm this By-law and cut our seats I will not participate out of protest. I ask that my Town colleagues at this table join me, and stand up for Caledon and not support this By-law.”

Councillor Johanna Downey brought forward a motion, seconded by Mayor Thompson, which described the diversity of Peel Region and spoke to the fact the Municipal Act assumes communities are homogenous in nature which does not address factors such as growth rate, industry, employment, demographics, social conditions, etc. and asked Council to use the time remaining (until March 31st 2021) to do a fulsome review rather than rush through this process. Downey’s motion was voted down.

Mayor Thompson and 3 of Caledon’s 4 Regional Councillors left the meeting in protest, as requested by the Mayor, in an attempt to break quorum so that the motion could not be passed. This strategy would have to bought Caledon time to work towards a more equitable solution. However Councillor Groves remained despite his request, so quorum was maintained, and the motion passed. By-law 83-2020 was approved with all Brampton and Mississauga Councillors voting in favour.