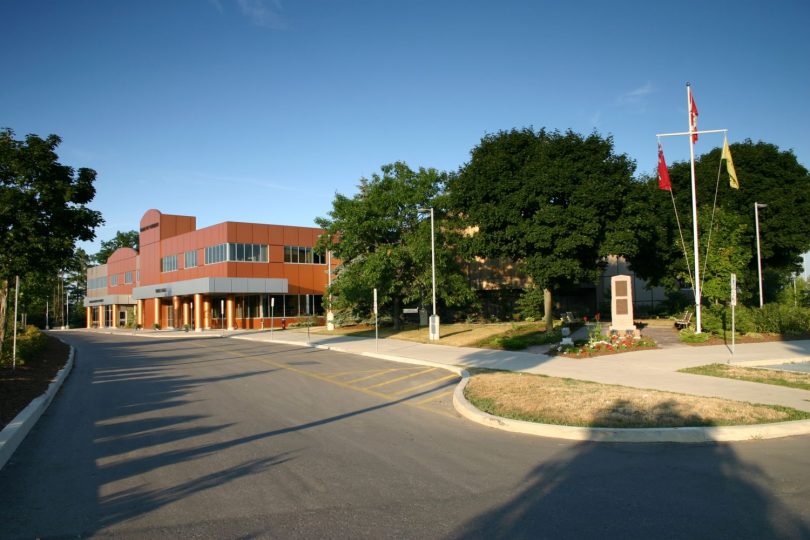 Notice is hereby given to the Municipal Electors of the Town of Caledon:

Anyone considering running for office in the municipal election to be held on October 24, 2022 for the Town of Caledon may file a nomination for the offices of:

**Nominations for the offices of Mayor, Councillor and Regional Councillor must be accompanied by the signatures of 25 eligible Caledon electors supporting the nomination.

A nomination must be signed by the candidate and may be filed in person or by an agent during regular business hours between May 2 and August 19, 2022 and between 9 a.m. and 2 p.m. on August 19, 2022 (Nomination Day).

**Candidates are strongly encouraged to book an appointment with the Town Clerk to file their nomination form.

No person who proposes to be a candidate may solicit or accept contributions for election purposes or incur campaign expenses until they have filed a nomination paper.